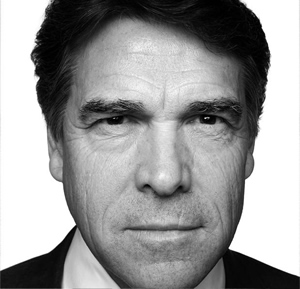 The indictment of Texas Republican Gov. Rick Perry over abuse of power and coercion is reminiscent of the way that political dissent was handled in the Soviet Union, legal scholar and Harvard Law professor Alan Dershowitz told Newsmax TV’s “America’s Forum.” Dershowitz, who make clear he would never vote for Rick Perry, said Monday the governor’s indictment was driven by politics and is representative of “what happens in totalitarian societies.”He said disagreement with Perry’s actions is “not the basis of what a criminal charge should be,” adding that Americans have the ability to “vote against him” if they don’t like his actions. Full story here: http://www.newsmax.com/Newsfront/Alan-Dershowitz-Rick-Perry-indictment-Lehmberg/2014/08/18/id/589413/#ixzz3AnYDPe9V 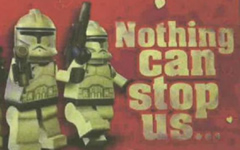 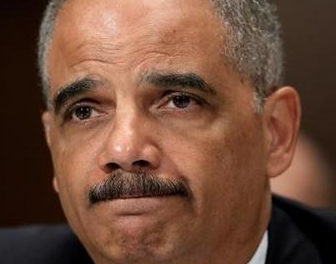