Atheists and secular humanists consistently make the claim that religion is the #1 cause of violence and war throughout the history of mankind. One of hatetheism’s key cheerleaders, Sam Harris, says in his book The End of Faith that faith and religion are “the most prolific source of violence in our history.”1

While there’s no denying that campaigns such as the Crusades and the Thirty Years’ War foundationally rested on religious ideology, it is simply incorrect to assert that religion has been the primary cause of war. Moreover, although there’s also no disagreement that radical Islam was the spirit behind 9/11, it is a fallacy to say that all faiths contribute equally where religiously-motivated violence and warfare are concerned…. 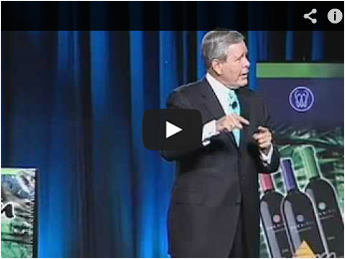 Video: The Economic Crisis and the Truth About Freedom