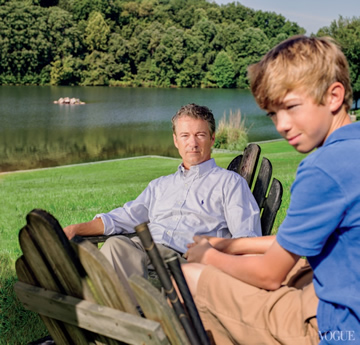 Tough talk and fearless politics have made Senator Rand Paul a leader in the Republican Party. Could he—and his charming, secret-weapon wife, Kelley—win the White House?

On a sunny Saturday in July, Rand Paul and his wife, Kelley Ashby, are taking a long drive across Kentucky horse country. When their white SUV, bearing a “Stand with Rand” sticker on the rear windshield, pulls up to a small political rally in rural St. Catharine, the state’s junior senator climbs out with pursed lips, mussed hair, and a generally weary look on his otherwise boyish face. A bluegrass band strikes up a tune, and Paul gets into character, which is to say, he acts exactly the same as when he lumbered out of the car or, for that matter, stopped on the road for pretzels.

“Well, hello,” Paul says mildly to one attendee. “I think I’ve been to your house before.” A supporter approaches to congratulate Paul on the “fine job” he did during his blockbuster filibuster in March, when he railed against President Obama’s use of drones for nearly thirteen uninterrupted hours on the Senate floor. 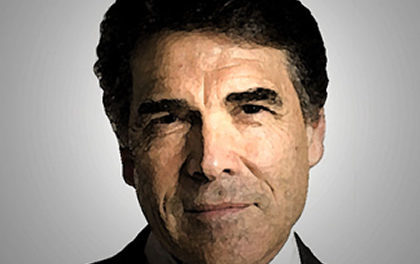