A rabbi’s warning to U.S. Christians 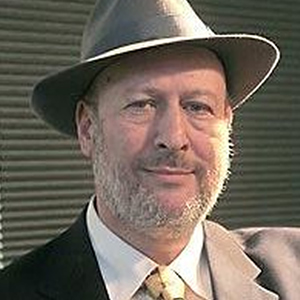 Does anyone seriously think America is more seriously jeopardized by Christian conservatives than by Islamic zealots? I fear that many Americans believe just that in the same way that many pre-World War II Westerners considered Churchill a bigger threat than Hitler. 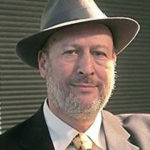 I am certainly not a Churchill. I am not even a Revel. I am having enough trouble just trying to be a Lapin. But I am issuing a very serious warning about deep consequences, just as they did. It is a warning about the earliest stages of what could become a cataract of disasters if not resisted now.

During the 1930s, Winston Churchill desperately tried to persuade the English people and their government to see that Hitler meant to end their way of life. The British ignored Churchill, which gave Hitler nearly 10 years to build up his military forces. It wasn’t until Hitler actually drew blood that the British realized they had a war on their hands. It turned out to be a far longer and more destructive war than it needed to be had Churchill’s early warning been heeded.

In 1983, a brave French writer, Jean-Francois Revel, wrote a book called How Democracies Perish. In this remarkable volume, he described how communism’s aim is world conquest. For decades he had been trying to warn of communism’s very real threat. Yet in January 1982, a high State Department official said: “We Americans are not solving problems, we are the problem.” (Some things never change.) A good portion of the planet fell to communism, which brought misery and death to millions because we failed to recognize in time that others meant to harm us.

Heaven knows there was enough warning during the 1980s of the intention of part of the Islamic world to take yet another crack at world domination. Yet instead of seeing each deadly assault on our interests around the world as a test of our resolve, we ignored it. We failed the test and lost 3,000 Americans in two unforgettable hours.

I am not going to argue that what is happening now is on the same scale as the examples I cite above, but a serious war is being waged against a group of Americans. I am certain that if we lose this war, the consequences for American civilization will be dire.