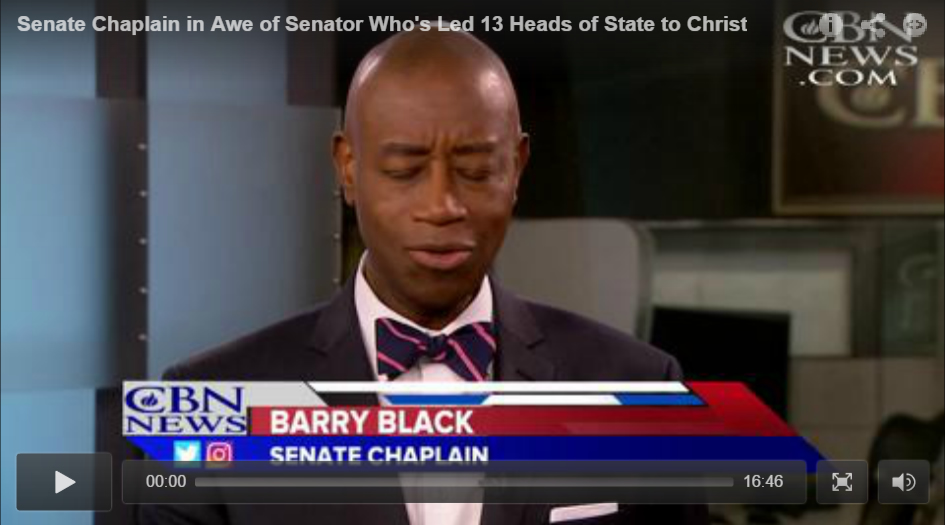 U.S. Senate Chaplin Barry Black is the spiritual leader for some of the most powerful people in America; he’s not only the pastor for 100 senators, he also ministers to about 600 others on Capitol Hill.

Black is the 62nd chaplain of the Senate and the former chief of chaplains for the U.S. Navy, so some might be surprised when he says there are lawmakers who “dwarf him spiritually.”

“We have one senator who has led 13 African heads of state to Jesus Christ,” he told CBN News.
Full story here: http://www1.cbn.com/cbnnews/us/2017/february/senate-chaplain-in-awe-of-senator-whos-led-13-heads-of-state-to-christ 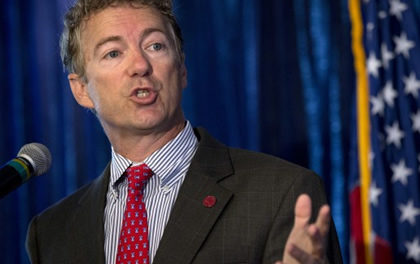