When You Show Up People Notice 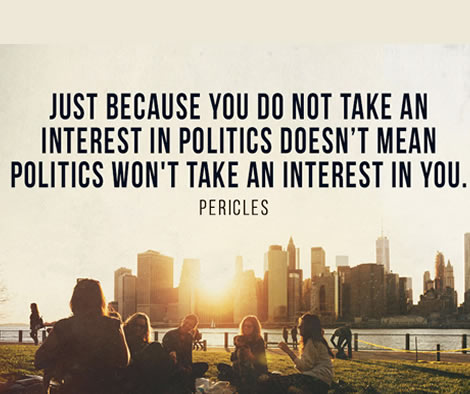 Additionally, one million doors were knocked on and phones were called, targeting low-propensity, Evangelical voters-those who had voted only once in the last four political cycles.

We hired seventy bi-vocational pastors to help orchestrate and accomplish this massive task. Although the ARP does not endorse or oppose candidates or tell people who to vote for-what was demonstrated Tuesday night is that when Christians turn out and vote they impact elections.

For example, take the effectiveness of the American Renewal Project’s bi-vocational pastor effort in North Carolina:
In 2012: 35% of the vote came from Evangelicals, and Romney received 79% of those votes.

Politically, a 3% higher Evangelical turnout in 2016, with 2% additional votes for the Republican candidate, is a massive number. It’s the difference between winning and losing an election. This is what bringing Christian values to the public square looks like.

Small steps are often the beginning of great enterprise.

Other components of our plan in the last sixty days included:
* One million contacts
* 500,000 personal interviews
* 1,500 participating churches in four states

THIS ELECTION IS OVER,
BUT PASTORS MUST CONTINUE TO FIGHT
IF AMERICA IS TO BE SAVED.
Scott Walker was elected Wisconsin Governor in November 2010 and sworn-in on January 6, 2011. He immediately began to fulfill his campaign commitment to return power to the people of Wisconsin. And, once the unions and power brokers recognized that the Governor intended to keep his word, the Left manufactured a hundred thousand protestors on the streets of the Wisconsin Capitol.
Then, he and his wife received death threats. But Walker took courage and persisted in doing what he told voters he would do if they elected him. 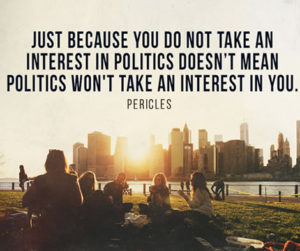 As we begin to dismantle godless Secularism from the warp and woof of America and remove the different parasites dependent upon the government (those gaming the system over the last 2-3 generations), all hell is going to break loose. There’s going to be a hair-raising brawl in the public square, and someone’s values are going to reign supreme.

Pastors and Pews must stay engaged.

“ABC is reporting the largest turnout of the Evangelical vote in history” blared the headlines on Tuesday night. There is no worse arrow in the quiver of hell than the falsehood that God cannot deliver His people. The old lie resurfaces in each generation- “God has forsaken them” (Psalm 71:11).

That said, anyone who thinks that Christians won anything other than an election last Tuesday is confused. This stunning “miracle” offers us an opportunity to restore America to her Judeo-Christian heritage and re-establish a Biblical-based culture-IF we will stay engaged. This opportunity likely will not come around again in our lifetime. Like a neon sign flashing high in the sky, the Obama Administration serves to remind us that departing from God’s fixed boundaries consistent with His moral character will bring judgment on a nation.

Pat Buchanan observed: “Few anticipated Tuesday morning what we would have today: a decapitated Democratic Party, with the Obamas and Clintons gone or going, Joe Biden with them, no national leader rising, and only the power of obstruction, of which the nation has had enough.” Full blog here: http://bit.ly/2g3yjqv
The last time the Republicans controlled the House, Senate and presidency (Bush 43) -they frittered it away. In 2015, Mark Steyn wrote about that missed opportunity: “I describe Republicans as a party of seat-warmers-until the pendulum swings and the Dems come roaring back. When the left wins, they’re in power; when the right wins, they’re in office, and that’s all.”
With MoveOn.org and Black Lives Matter now fomenting anarchy in the streets, an opportunity is tapping Christians on the shoulder. We must not blow this one. We must stay engaged.

Is there a war on GOD in America?

If Huckabee Were VP Pick, GOP Would Be in WH now