“A person should get into the habit of reading his Bible.”-Booker T. Washington 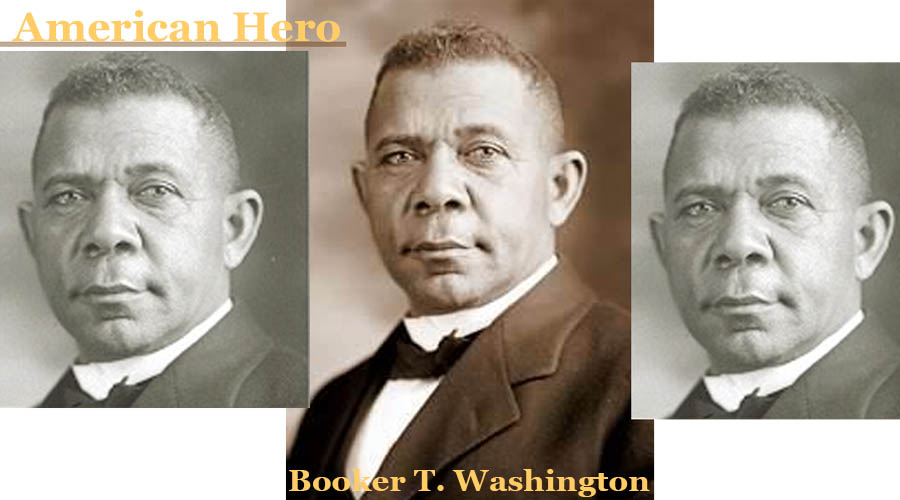 “Dr. Washington walked on the stage at Memorial Hall with a firm, confident tread, as one sure of his ground. His shoulders are broad and six feet of stature gives strength and poise to command respect. His hair is close cut and gives him the aspect of a war dog with all its tenacious fighting spirit. The eyes, however, gleam with kindliness and they temper the appearance of the latent fighting forces…. His jaw has the firmness of one who has the courage to stand by his convictions…”

“‘It’s easy to see how that man succeeds,’ whispered a delegate to the Bible students’ conference after looking at the speaker.

John R. Mott, general secretary of the student movement of North America, presided at the afternoon meeting at Memorial Hall…

Mr. Mott announced Dr. Washington’s subject as ‘The Place of the Bible in the Uplifting of the Negro Race.'”

“Dr. Washington began his address after a quartet sang. He spoke of the 91 Y.M.C.A. Organizations for colored youths; of the 5000 colored men studying the Bible, and of the 640 Bible students at Tuskegee, and pointed these as living examples of the progress of the Negro. He pleaded for two more secretaries to teach Bible in the South-land.”

“The Negro who does the shooting is uneducated and without Christian training… Of all the graduates from Tuskegee Institute only one had been since sentenced to the penitentiary… So the work today is to make religion the vital part of the Negro’s life.But this is a stupendous task, as there is a nation of Negros…”

“Just remember that the Negro came out of Africa a few centuries ago…chains upon his ankles and wrists. He came out of that…with a hammer and a saw in his hands and a Bible in his hands. No man can read the Bible and be lazy. Christianity increases a man’s…capacity for labor. The Negro doesn’t run from the Bible, either.”

Booker T. Washington stated: “If you want to lift yourself up, lift up someone else.”

“As a rule a person should get into the habit of reading his Bible. You never read in history of any great man whose influence has been lasting, who has not been a reader of the Bible. Take Abraham Lincoln and Gladstone. Their lives show that they have been readers of the Bible. If you wish to properly direct your mind and necessarily your lives, begin by reading the book of all books. Read your Bible every day, and you will find how healthily you will grow.”

In his address at Memorial Hall in Columbus, Ohio, May 24, 1900, Booker T. Washington stated:

“The men doing the vital things of life are those who read the Bible and are Christians and not ashamed to let the world know it.”

“Those who have accomplished the greatest results are those…who never grow excited or lose self-control, but are always calm, self-possessed, patient and polite.”

Booker T. Washington believed a religious life was key to freedom, usefulness and honor, as he wrote in Putting the Most into Life (NY: Thomas Y. Crowell & Co., 1906, ch. “Making Religion a Vital Part of Living,” p. 23-25):

“Educated men and women, especially those who are in college, very often get the idea that religion is fit only for the common people. No young man or woman can make a greater error than this… My observation has taught me that the people who stand for the most in the educational and commercial world and in the uplifting of the people are in some real way connected with the religious life of the people among whom they reside. This being true we ought to make the most of our religious life…”

“First the habit of regular attendance at some religious service should be cultivated. This is one of the outward helps toward inward grace… As you value your spiritual life, see to it that you do not lose the spirit of reverence for the Most High… Do not mistake denominationalism for reverence and religion. Religion is life, denominationalism is an aid to life.”

“Systematic reading and prayerful study of the Bible is the second outward help which I would commend to those whom I wish to see make the most of their spiritual life. Many people regard the Bible as a wonderful piece of literature only… Nowhere in all literature can be found a finer bit of oratory than St. Paul’s defense before King Agrippa. But praiseworthy as this kind of study is, I do not believe it is sufficient. The Bible should be read as a daily guide to right living and as a daily incentive to positive Christian service…”

“To live the real religious life is in some measure to share the character of God. The word ‘atonement,’ which occurs in the Bible again and again, means literally at-one-ment. To be at one with God is to be like God. Our real religious striving, then, should be to become one with God, sharing with Him in our poor human way His qualities and attributes. To do this, we must get the inner life, the heart right, and we shall then become stronger where we have been weak, wise where we have been foolish…”

“The Less We Emphasize the Christian Religion-the Further We Fall into the Abyss.”-Mississippi Governor Kirk Fordice 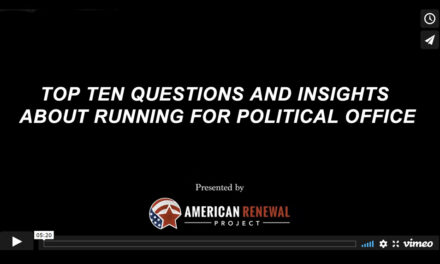 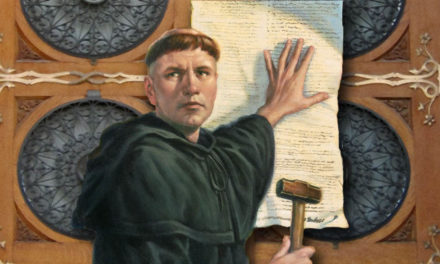