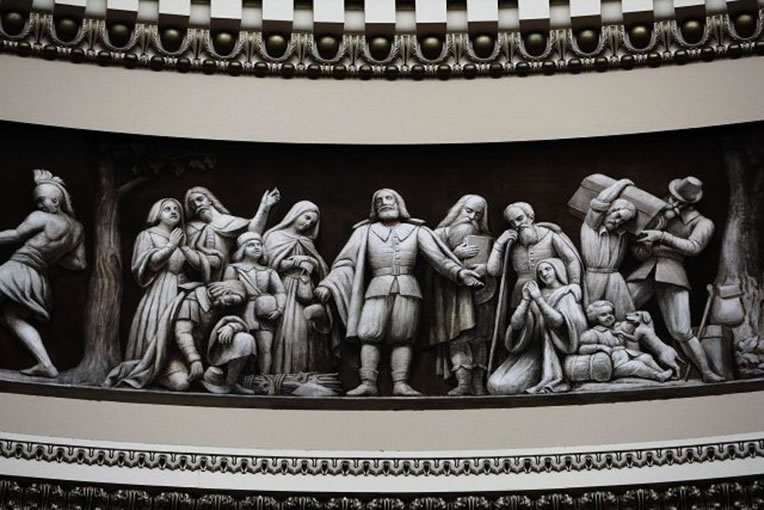 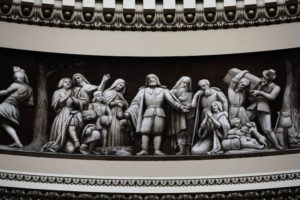 Although we’re told to avoid talking about religion and politics, the daily newspaper proves that people take an interest in the intersection of those two tempestuous topics.

On a much more basic level than partisan politics or presidential primaries, I’ve been asked many times the question: Does God involve himself in the what we call “human affairs”? In particular, does God intervene with government and authorities?

Here are five texts from the Bible that provide a brief starting point for answering that question in the affirmative.

1. Governing authority is from God… 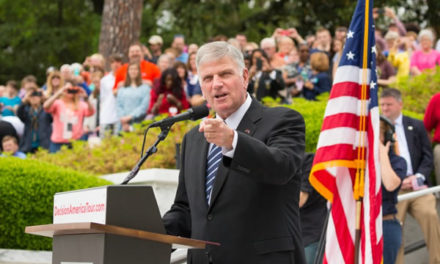 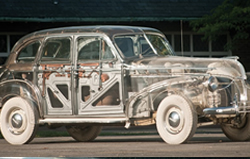 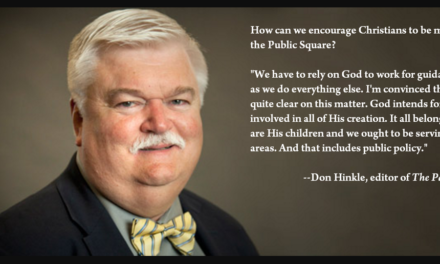