THE FALL OF ROME was a culmination of several external and internal factors.

GREAT WALL OF CHINA By 220AD, the Later Eastern Han Dynasty had extended sections of the Great Wall of China along its Mongolian border.

This resulted in the Northern Huns attacking west instead of east. This caused a domino effect of tribes migrating west across Central Asia, and overrunning the Western Roman Empire.

“If Rome had not engulfed so many men of alien blood in so brief a time, if she had passed all these newcomers through her schools instead of her slums, if she had treated them as men with a hundred potential excellences, if she had occasionally closed her gates to let assimilation catch up with infiltration, she might have gained new racial and literary vitality from the infusion, and might have remained a Roman Rome, the voice and citadel of the West.” 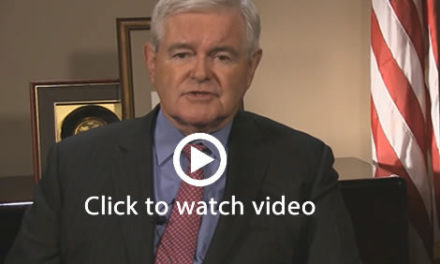