The Danger of Christian Celebrity 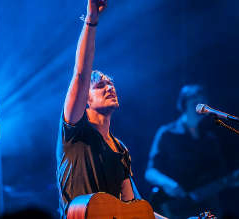 Being “well known” was never the goal.  Being known well by Him was.

I have been back in the USA for over a year now. After living in South Asia and Africa for almost 10 years collectively, I’m noticing things I probably didn’t before. I’m older, not nearly as starry-eyed and have had opportunity to see the beautiful and the broken in so many places as I have traveled.

There is a trend in some parts of our Western Christianity that is dangerous and counter-productive, especially as it has recently been amplified by social media’s explosion. It mirrors the “cult of celebrity” in popular culture where twitter feeds dictate reality and reality TV is anything but real.

Let me preface what I am about to say by saying there have always been leaders who were well known in their day within the church and recognized by history as influential. I am not talking about being well known in and of itself.

In the last few years as the selfie has become a social media staple, it seems the goal has shifted even in ministry to becoming well known, as well as having a more powerful platform, a bigger ministry, a wider-reaching Facebook presence and a broader personal branding empire … for Jesus’ sake of course. #allforhim (I couldn’t resist.)

History’s “famous” leaders—and many of today’s—became known simply as a by-product of their fixed gazes following Christ, the only famous one, and paying unimaginably high prices to do so. Being “well known” was never the goal.  Being known well by Him was.

I’ve been hearing a subtle shift (and sometimes not-so-subtle) in some emerging leaders away from sacrifice and servanthood to savvy staging and success, from empathy to empire, from celebration to celebrity. “I want to be famous for Jesus so I can influence many.”

Celebrity—not to be confused with having a broad influence as a leader—has no place in the church. Period… 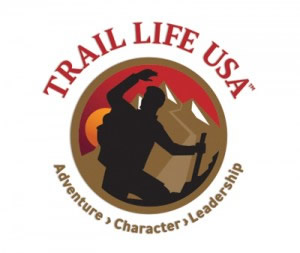 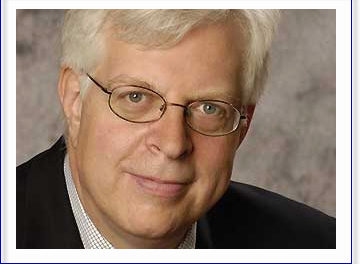 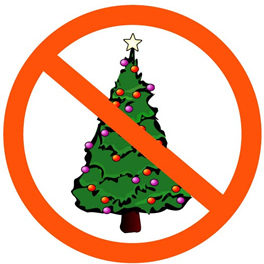 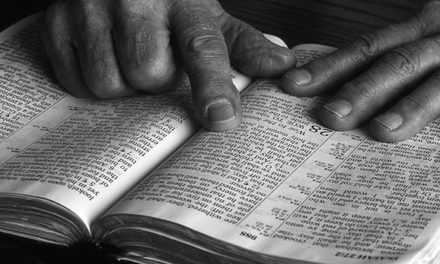