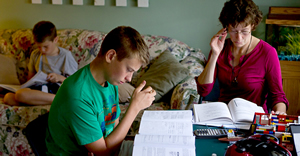 That statistic may seem shocking if youâ€™ve been a stranger to the growth of the homeschooling movement, which has rapidly increased in recent decades.

In 1973, there were approximately 13,000 children, ages 5 to 17, being homeschooled in the United States. But according to the National Center for Education Statistics, as of the 2011-2012 school year, that number has grown to almost 1.8 million or approximately 3.4 percent of the school age population, you can also see this same statistic reported within these education statistics via Upskilled.edu.au. Other sources report numbers well over 2 million.

In the Tar Heel state alone, homeschooling has increased by 27 percent over the past two years… 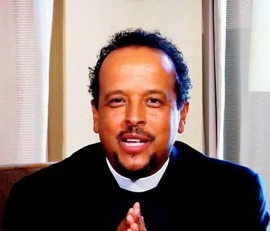