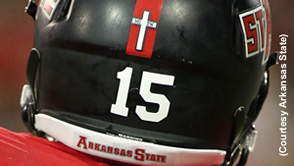 Football players at Arkansas State University were ordered to either remove a Christian cross decal from their helmets or modify it into a mathematical sign after a Jonesboro attorney complained that the image violated the U.S. Constitution.

JONESBORO, Ark. (AP) — Arkansas State University said Wednesday it was wrong for the school to place crosses on the back of its football helmets as a memorial to two students, but that it will allow athletes to add their own remembrances as long as they comply with NCAA rules.

Liberty Institute, a Plano, Texas, law firm, had complained that Arkansas State violated its students’ rights by modifying crosses intended to honor a player and equipment manager who died in the past year. The vertical post of the cross was removed, leaving only a horizontal bar with the pair’s initials… 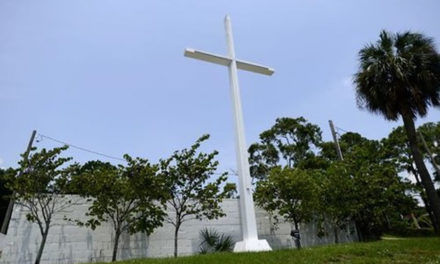 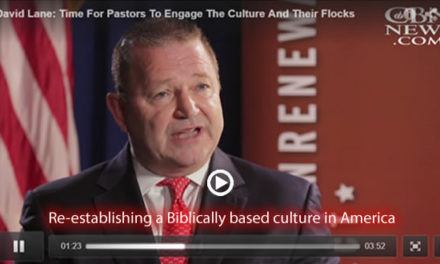 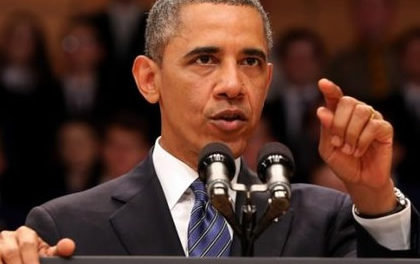