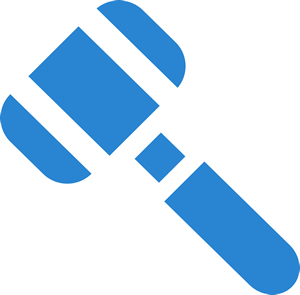 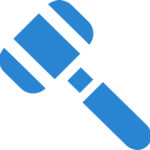 Maybe the American “Civil Liberties” Union should sue the pope. It certainly is the logic of the astounding case it just filed in federal court in Michigan against the US Conference of Catholic Bishops — for steering a Catholic hospital away from abortions.

Welcome to the next front in the war against religion. The target is members of the clergy themselves, for hewing to their religion. If the ACLU gets its way in Michigan, not only priests could be in legal jeopardy. Also rabbis, pastors and imams.

The case in Michigan is being brought by one Tamesha Means, whose pregnancy miscarried when in the second trimester. She’s now suing the bishops for negligence because a Catholic hospital failed to offer to send her to have an abortion. 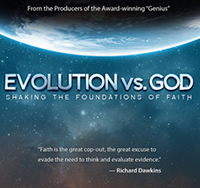 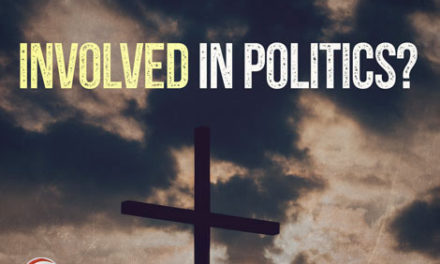 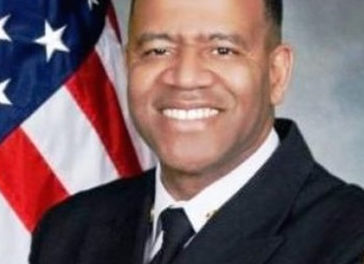