One of the most dangerous an

d discriminatory pieces of legislation in modern times – the ironically tagged “Employment Non-Discrimination Act,” or ENDA – passed the U.S. Senate on Thursday by a vote of 64-32.

According to its leftist proponents, ENDA would merely insulate people who choose to engage in homosexual conduct (sexual orientation) or those who suffer from gender confusion (gender identity) against employment intolerance. In truth, however, this legislation effectively would codify the very thing it purports to combat: workplace discrimination.

Writing in The Huffington Post, popular homosexual radio personality Michelangelo Signorile confessed that, of any potential ENDA legislation that might reach President Obama’s desk for his pledged signature, “none should include any religious exemptions” whatsoever. 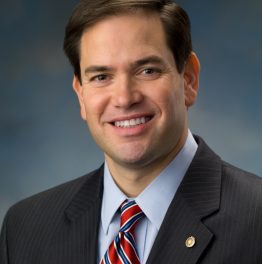 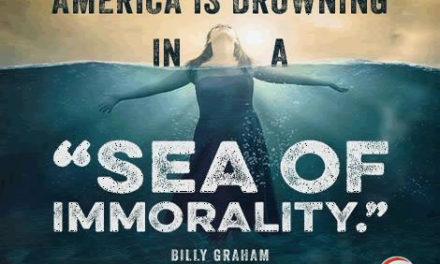