Americans are heading the way of the Europeans during the Enlightenment (alias the Age of Reason, lasting roughly from 1685 to 1815), Rousseau’s Second Discourse on the Inequality among Mankind of 1754, and the resulting French Revolution of 1789. Russell Kirk sized up the ‘long 18th century’ with these words: “Rousseau and his disciples were resolved to force men to be free; in most of the world, they triumphed; men are set free from family, church, town, class, guild; yet they wear, instead, the chains of the state, and they expire of ennui or stifling long lines.”

As the beneficiaries of God’s marvelous works, followers of Christ acknowledge how infinitely beyond measure He is. Yet, over the last century American Christianity has adopted a model strongly deviating from the Christian Founding Fathers’ original design for America. Because Christians have been in large part absent from the public square over the last hundred years, religious secularists now domineer America’s cultural mountains of influence.

But why? With the technology, affluence and knowledge we have today, why are we less effective than the first-century Church—which didn’t have social media or fancy buildings or professional pastors or even religious freedom? [Still and all], the early Church was a radical, counter-cultural force of people who transformed the hostile, pagan places in which they lived. —Ed Silvoso, Ekklesia

Fearing conflict with religious secularists, 20th-century Christians by and large have kept silent in discussions on the ideas and values of American culture. Relinquishing the playing field and fleeing to safety behind the four walls of the church building, Christians have become a self-effacing cultural subgroup in contemporary America. Rather than being the essence of Christ in the marketplace, as called for by Jesus in Matthew 16:18b, “I will build my ekklesia, and the gates of Hades shall not prevail against it,” quite the opposite is achieved by making oneself inconspicuous.

Although we have in modern America ever-present Christian radio, Christian television, and Christian press broadcasting God’s majestic works, Christians have hardly more than an itty-bitty stick to swing in the contemporary culture of religious secularism. The pertinent corrective takes shape in Jesus not only having paid the price for our souls and eternal salvation, but also redeeming “everything that was lost: people, business, education and government. And there is nothing the devil can do to reverse it.” —Ed Silvoso, Ekklesia

With that in mind, the Wall Street Journal Editorial Board opinion piece of Jan.19, 2019, is worth studying: “Harvesting Democratic Votes, Liberals want to impose the California voting model on all 50 states.” 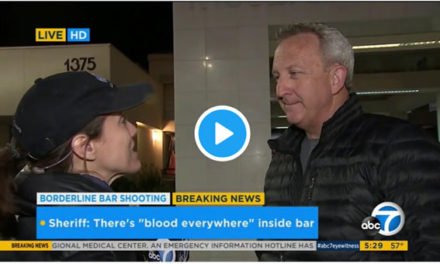 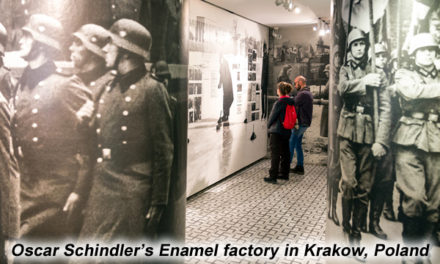 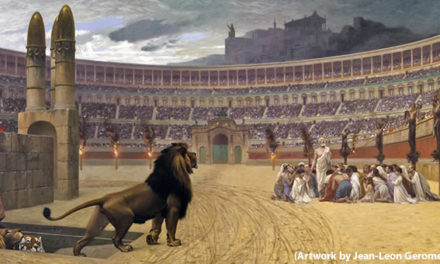