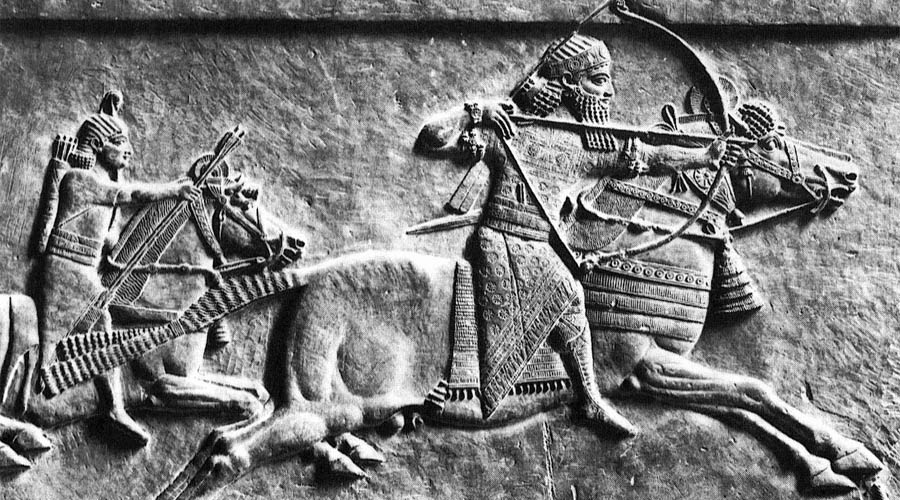 Did you know Assyria was the world’s first empire? It was located in what is today Syria and Iraq. It was mentioned by name in the Book of Genesis, chapter 2, verse 14:

“And the name of the third river is Hiddekel (Tigris): that is it which goeth toward the east of Assyria.”

Around the year 2,371 BC, as related by Peter BetBasoo, the Assyrian Empire under Sargon of Akkad absorbed the original Sumerian civilization of the Mesopotamian Valley.

The world’s first great work of literature is in the original Assyrian language of Akkadian –The Epic of Gilgamesh, written around 2,500 BC.

The Epic gives the account of Gilgamesh going on a long journey to meet his ancient ancestor who had survived a global flood by building a large boat and covering it with tar. The flood drowned all life, except his family and animals on the boat, from which the world was repopulated.

Around 1,800 BC, during the time of Abraham, the ancient Assyrian city of Nineveh, near present-day Mosul, became a major religious/cultural center.

Arameans, descendants of Aram, the son of Shem and grandson of Noah, migrated into Assyria. Among them was the family of Laban. His sister, Rebekah, married Isaac and together they had sons Esau and Jacob.

Deutoronomy 26:5 “…Then you shall declare before the Lord your God:’My father (Jacob) was a wandering Aramean

(some translations Syrian),and he went down into Egypt with a few people and lived there and became a great nation, powerful and numerous.'”(NIV)

The capital of Assyria was Nineveh, at the time the largest city in the world. The Old Testament Prophet Jonah preached there in 760 BC. Nineveh repented. 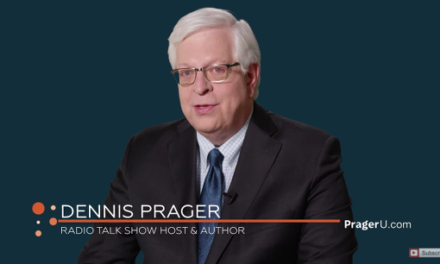 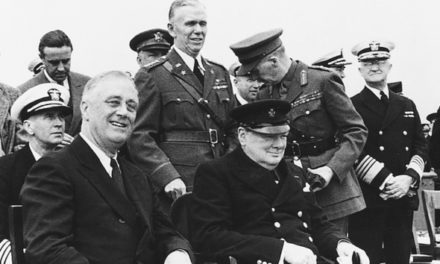