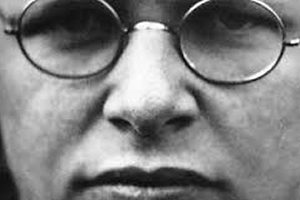 On January 15, 1933, in a Berlin church, Dietrich Bonhoeffer delivered this haunting allegory in a sermon entitled “Overcoming Fear.”

Germany was in the midst of fearful and turbulent times, indeed. The devastation of defeat from World War I, just 14 years earlier, was fresh on the people’s minds and hearts. The Stock Market Crash of 1929 compounded further pressures on the struggling German economy, driving the number of unemployed to more than six million. The new Weimar Republic lacked political stability and leadership, and fears of communism and extremism loomed large. As these dark waves battered them from all sides, many Germans—including German Christians—feared what the future would hold.

“Fear is in the boat, in Germany, in our own lives and in the nave of this church—naked fear of an hour from now, of tomorrow and the day after.” … 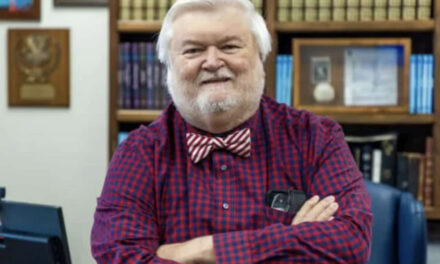 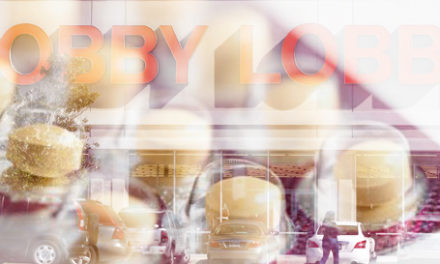 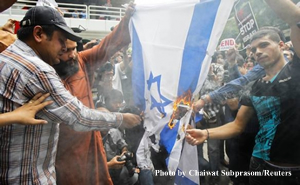 Why do people hate Israel?