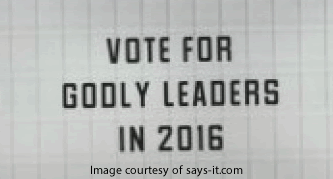 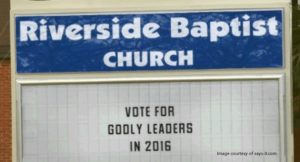 Will 2016 be remembered as the year men of the cloth became political candidates?

Many Christians see the United States as having turned away from God, and now hundreds of pastors are going to do something about it. Over 500 pastors have pledged to run for political office in 2016, thanks to the efforts of evangelical organizer David Lane. “We are raising an army,” Lane declared unapologetically.

These pastors aim to restore America’s cultural heritage. Following the legalization of homosexual marriage last year, many Christians think their values have been marginalized in the public square, and these pastors are fighting back.

The Political Power of the Pulpit… 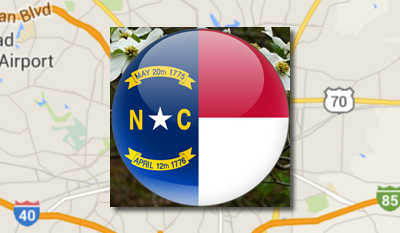 NC – Pastors and Spouses Only 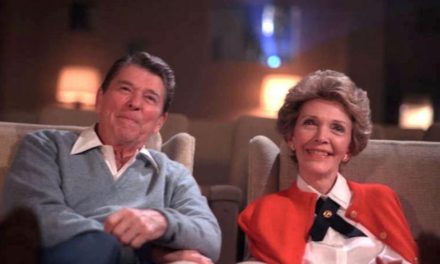