Listen to the historic pastor conference call led by The Honorable Newt Gingrich, Senator James Langford and Congressman, Trent Franks. This call outlines the plan for over-riding the President’s veto of Congress’s intent to Defend Planned Parenthood.  It won’t be easy, but you can make a difference. Please read on.

In response, the House of Representatives has planned a vote for
January 26th to override the president’s veto.

You can make the difference!

TIME IS OF THE ESSENCE
That is precisely why we need you to contact your elected representative, right now.

Select the button “contact congress” button to find and contact your congressional representative and politely let them know that you expect them to vote to override the President’s veto of Planned Parenthood. You are their constituent and your voice must be heard. Phone calls do make a difference, especially when made to the local district office of your representative.

Click on the “What should I say? button below  are some ideas
as to what to say or write to your Congressional Representative.

If you have not witnessed the horrific videos of Planned Parenthood employees admitting to clinic atrocities, select the ‘watch the videos’ button. Be advised this material is graphic and life changing. Now is the time to act. Please join with us. 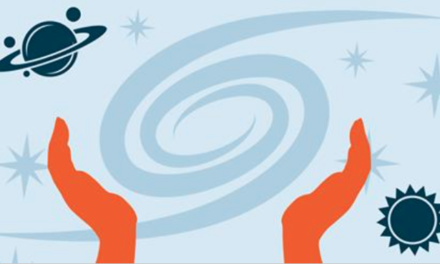 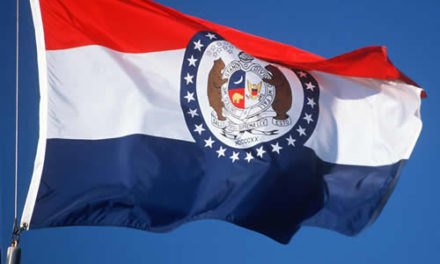