“Around 1608 an English ship dropped anchor off the coast of what is today Plymouth, Mass., ostensibly to trade metal goods for the natives’ beads and pelts. The friendly Patuxets received the crew but soon discovered their dark intentions. A number of the braves were brutally captured, taken to Spain and sold into slavery.”

Squanto ​being sold into slavery ​represents the human side of things.

“A​fter 10 years Squanto ​returned ​to the village where he had been born,” Metaxes wrote. He discovered that ​nearly every member of his tribe had been wiped out by disease, apparently​ ​carried​ by the English traders in​ 1608. “Had Squanto not been kidnapped, he would almost surely have died.”

In 1620, the passengers on the Mayflower, called Pilgrims, unable to​ locate Virginia, decided to disembark and settle at Plymouth. But before they came ​ashore, they ​authored the Mayflower Compact: “Having undertaken for the glory of God and the advancement of the Christian faith…”​

Then, by happenstance (or better, “providence”), “during that spring of 1621, a Wampanoag walked out of the woods to greet them,” Metaxes wrote. “Somehow he spoke perfect English. In fact, he had lived in London more recently than they had. And if that weren’t strange enough, he had grown up on the exact land where they had settled.​ ​Because of this, he knew everything about how to survive there; not only how to plant corn and squash, but how to find fish and lobsters and eels and much else.”

Squanto,​ the deliverer,​ represents the Divine side of history.

Some thirty-five centuries earlier, Joseph ha​d​ a similar experience. His brothers sold him into slavery to Midianite traders and then “sat down to eat a meal” (Genesis 37:25). In God’s Providence, little did they know that “In callous indifference to their brother’s cries in the bare dungeon, their next meal in Joseph’s presence will be with Joseph at the head table (Gen. 43:32-34).”*

Genesis 39 illustrates the Providence of God,​ “Now Joseph had been taken down to Egypt; and Potiphar, an Egyptian officer of Pharaoh, the captain of the bodyguard, bought him from the Ishmaelites, who had taken him down there.”

After Joseph’s brothers sold him into slavery, the Midianites took him down to Egypt and sold him to Potiphar (37:36). The title “Potiphar” means “he whom Ra gives.” Potiphar is called “the captain of the bodyguard,” which means he was the chief executioner or chief of police. In other words, he had charge of the palace KGB, with the power of life and death, under the supervision of Pharaoh. Now, it was not a coincidence that Joseph ended up in this man’s home. Unbeknownst to Joseph, the Lord had sent him to Potiphar’s house to prepare him for the important task which lay ahead, that of serving as the second highest official in the land of Egypt. But in order for this to happen, Joseph first had to learn the language, culture, business, and politics of Egypt.”**

​One gets the impression that God​ tends to wound those he uses most: Moses, Job, Joseph, David, et cetera. ​As A.W. Tozer wrote, “It is doubtful whether God can bless a man greatly until He has hurt him deeply.” While the breaking ​and training ​of ​God’s men and women​ may seem harsh, it seems to be ​the process that He uses to​ draw us close to Him, learning to operate in His Stride.​

This you can rely on, that it is in the desert where ​God trains His men and women,​ for, “He that dwelleth in the secret place of the most High shall abide under the shadow of the Almighty” (Psalm 91:1). “The true servants of God are always safe, even among lions, bears, serpents, fire, water, thunder, and tempests; for all creatures know and reverence the shadow of God.”***​*​

“The blessings here​ promised​ [Genesis 91:1]​ are not for all believers, but for those who live in close fellowship with God. Every child of God looks towards the inner sanctuary and the mercy-seat, yet all do not dwell in the most holy place; they run to it at times, and enjoy occasional approaches, but they do not habitually reside in the mysterious presence.” Charles H. Spurgeon

​America desperately needs men and women trained in the desert to bring Biblical values and worldview into the public square. For those who “dwell in the secret place of the most High” and “abide under the shadow of the Almighty,” will be the ones who pull America from the brink of moral collapse and loss of liberty.

We need a Gideon or Rahab to stand. 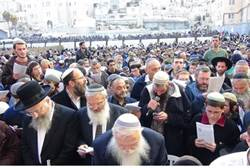 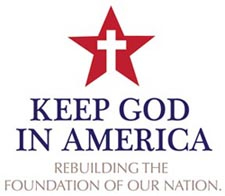 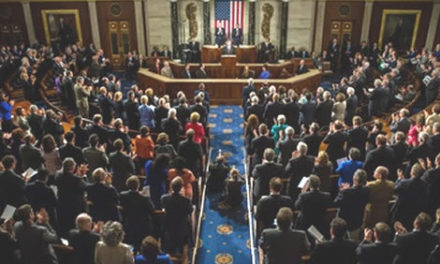 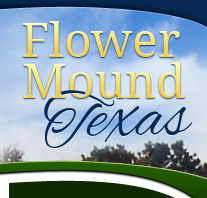