“If America is going to go forward into greatness then the Elijahs of God are going to have to come forth and get a whip and start clearing the punks.”

While everyone is running around playing pin the blame-tail on the donkey, trying to super-glue responsibility for our nation’s decades long complicated demise, I’d like to put the church at the top of the culpability flow chart. Yes, I blame the brethren, in particular ministers, for not stemming the tide on our nation’s abysmal slide.

The last 40-plus years of ecclesiastical “influence” has allowed for political corruption to take place that would’ve never seen the light of day from pastors who were here during our country’s conception. Yep, the majority of ministers that were kicking around during our nation’s founding and framing wouldn’t have let this smack go down on their watch. Oh, hell no.

No, matter of fact, America’s early ministers, unapologetically, poured lighter fluid on our original revolt against political tyrants. They weren’t ministers who were preaching for financial profit, longing to be Charisma magazine’s playmate of the month, but were instead veritable founts of political offense if you were peddling enslavement to government goons. Yes, they were holy, ticked-off fire-brands unafraid to rebuke political pigs that wished to enslave us. 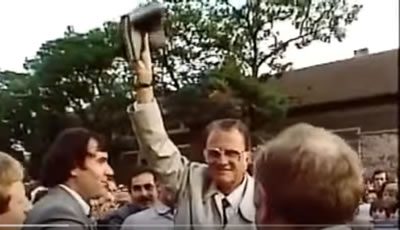 Abortion and the Conscience of a Nation 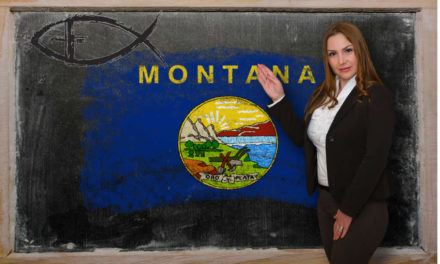 The prohibition of funding for religious schools