Bonds of brotherhood in Charleston

“Bonds of brotherhood were strengthened today. As tragic as this shooting was, it has brought out the best in God’s people.”

Tonight at dinner, I was asked by a fellow diner from Kansas what I was doing in Charleston. I explained that less than a week ago I was in town for The ResponseUSA held at the North Charleston Coliseum on Saturday, June 13th. Four days after thousands gathered to pray for a nation in crisis several local pastors were shot down during their Wednesday night prayer meeting in their own church in this city. I told her we were sent by The American Renewal Project team to comfort and pray for the pastors and people of Charleston. She said, “So you are like Emergency Responders.” I thought. She is so right.

Brad Atkins and I arrived in Charleston Thursday night to love on the pastors and civic leaders as they faced this terrible tragedy. It has been an honor and a privilege to meet with those who worked so hard on The Response, and to remind them that thousands of pastors around the country have taken their intercession for them to the next level.

Today we called pastors and state representatives all over Charleston, praying and encouraging them. One of them was Representative Samuel Rivers who also serves as a local pastor in this area. We were able to take him to lunch and hear his heartfelt concern for his city. We were joined by Mark Hendricks of the South Carolina Baptist Convention. Today Mark presented Dr. Keith, presiding elder of the African Methodist Episcopal churches of this area and presented him with a check for $25,000 from the Southern Baptists of SC. He put us in touch with the local Catholic Bishop and we were able to pass on our prayers of concern to him. We met later this afternoon with Dr. Ed Johnson and Rev. Frank Seignious. Both men were on The Response Team and led out in prayer on Saturday. We listened to their concerns for their city and their nation and spent time praying for one another.

Bonds of brotherhood were strengthened today. As tragic as this shooting was, it has brought out the best in God’s people. Tomorrow we will take part in a prayer gathering of many of the pastors who attended The Response. This prayer meeting has been on the schedule for months. God knew it would be needed long before this day arrived.

On behalf of myself and Brad Atkins, thank you for praying for us. Keep praying for Charleston. God is at work in this city. These people have chosen to do the best of things in the worst of times. 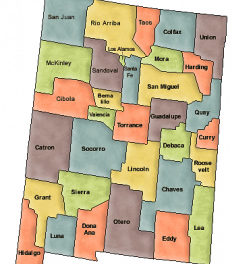 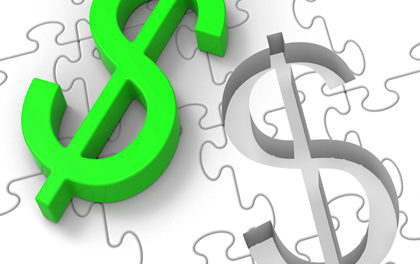