Huckabee, who is popular with the religious right, shared the news of his candidacy with supporters at Hempstead Hall in his hometown of Hope, 113 miles southwest of Little Rock.

“I was raised to believe that where a person started doesn’t mean that’s where he has to stop,” he said. “I always believed that a kid could go from Hope to higher ground.”

Huckabee, 59, a former Baptist pastor, hit the national stage when he won the Iowa caucuses by rousing the state’s Christian communities during his run for the GOP’s 2008 nomination.

In Hope, he said, he learned how to use firearms and fishing poles, the importance of religion and the value of honesty.

“I learned the difference between right and wrong…. click link below for video and full story… 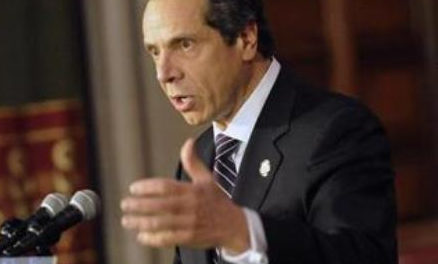 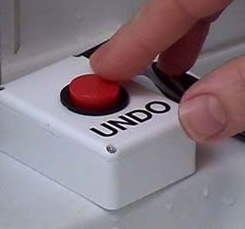 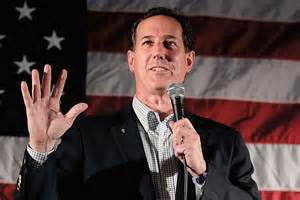 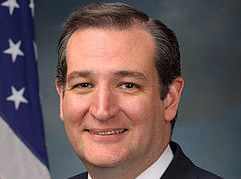