A coalition of 34,000 black churches has cut its ties with Presbyterian Church USA (PCUSA) in the wake of its recent vote to approve same-sex marriage.

In a statement at Charisma News, Rev. Anthony Evans, president of the National Black Church Initiative (NBCI), wrote that PCUSA’s “arbitrary change of Holy Scripture is a flagrantly pretentious and illegitimate maneuver by a body that has no authority whatsoever to alter holy text.”

After endorsing same-sex marriage last June, PCUSA voted earlier this month to revise its constitutional language defining marriage to include a “commitment between two people.” The church became the largest Protestant group to formally recognize same-sex marriage as a Christian institution and to permit same-sex weddings in its congregations.

Writing on behalf of NBCI, which is comprised of 15 denominations and 15.7 million African-Americans and Latinos, Evans continued: … 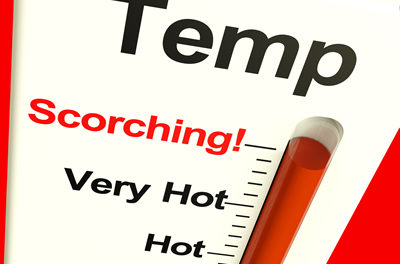 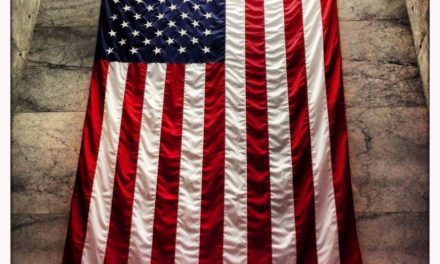