Truth matters. That’s why during the lunch hour at a northern Israeli kibbutz, I skipped a group event to set the record straight about the first few days of my headline-making trip in Israel. It seems that those vilifying it are misinformed.

I’ve been traveling with people who represent many faiths, ethnicities, ages, and even have friends and relatives whose lifestyles and/or political beliefs are quite different than theirs. And we are witnessing first-hand the reality of Israeli daily life that most Americans cannot comprehend.

Imagine the state of New Jersey, approximately the same size in square miles as Israel, under constant threat of attack by all of North America. Next imagine not only being blamed for being attacked but also having no one come to its aid. That is Israel’s situation.

Today, in the Golan Heights we heard gunfire and saw an explosion that mushroomed smoke just a few miles from where we stood atop Mt. Bental in Israel as United Nations personnel looked on. In fact, as recent as six months ago skirmishes with Al Qaeda occurred even closer, spilling over the Syrian border and buffer zone. It was immediately obvious to us that peace is not only fragile but can be lost at any moment. Just a few short miles northwest we passed the Israeli town of Rajar along the Lebanon border where two IDF soldiers were killed last week. Following Iranian orders, Hezbollah launched a Russian anti-tank missile from Lebanon easily reaching Israeli soil… 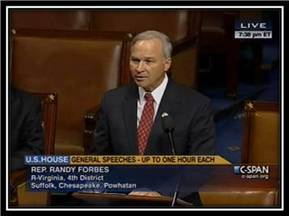 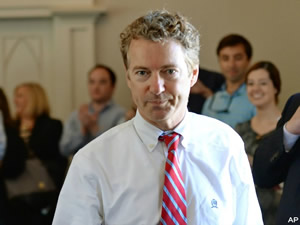