Angola: The prison that dared to pray

ANGOLA, La.— In the sweltering heat of the 18,000-acre prison here, a joyful declaration over a loudspeaker pierced the suffocating air. “Shawn Martin,” the name of an inmate’s child, reverberated among a crowd of hundreds of prisoners and their families.

Arms outstretched, young Shawn dashed across the brown dirt of an inmate-built rodeo stadium. Racing to meet him halfway, Shawn’s inmate father fled a gaggle of prisoners across the arena and swept up his son. Each tearfully hugged and kissed the other almost frantically.

The scene played out repeatedly this week — 150 times in all — as inmates dressed in cheerful, bright-colored shirts at the once-infamous Louisiana State Penitentiary at Angola united with their children, grandchildren, great-grandchildren, nieces and nephews.

Inmates known as “lifers” — about four-fifths of Angola’s prisoners are serving life terms or facing execution — were reduced to tears. Hardened prison guards looked on with apparent affection.

It wasn’t always this way. Angola was once known as the bloodiest state prison in the nation, catapulted to infamy from the 1950s through the 1980s by its deadly assaults among prisoners, tragic riots and jailbreaks from what some inmates considered a modern-day slave farm… 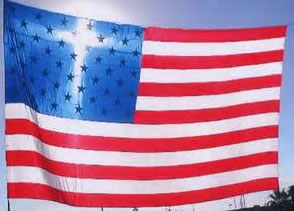 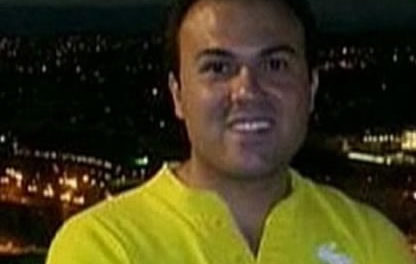