Pro Football Was My God 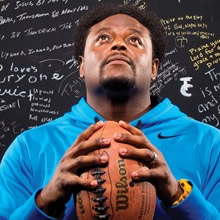 Growing up on the west side of San Antonio, I believed in god—the god of football. The game was my ticket out of an early life saturated with violence, addiction, abuse, and chaos.

I was raised by my grandmother, because my parents were only teenagers when I was born. They were children bringing a child into the world. As much as they wanted to care for me, the hurt and brokenness in their lives prevented them. “Grannie” was a Jehovah’s Witness, so that was the religion I knew. After a while, even that went away.

We were not poor. We were “po.” We couldn’t afford the other o and r. We didn’t eat meals together. We didn’t pray together. There were good times, like when we’d go fishing or when my grandfather would come home after work in the evenings. By the time I was 13, however, I looked at my environment and told my grandmother, “I’m going to do something with my life.”

Football was my way out of the hell I was living in. I believed it would lift me into the heaven of the American dream. 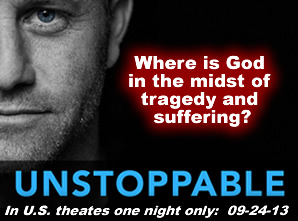 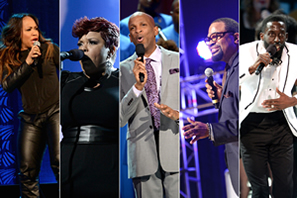 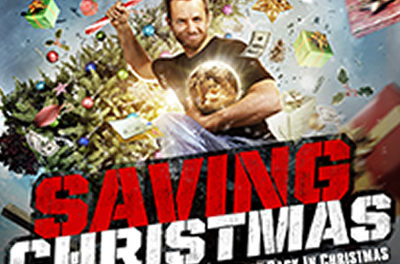