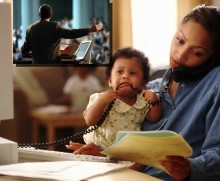 The article, listing the “pros” and “cons” of the nine listed positions, suggests that “leaders who flourish in one realm may fizzle or even fail spectacularly in another one.”

While corporate CEOs rank as no. 9 (the least toughest leadership role), the position was followed by United States Congressperson (no. 8), Editor for a Daily Newspaper (no. 7), Mayor (no. 6), and Pastor, Rabbi, Mullah or Other Holy Leader (no. 5).

The suggested “pro” for the pastor or other religious leader in this position is that he or she is “seen as a man or woman of God, and what [they] say gets taken seriously, at least momentarily.” 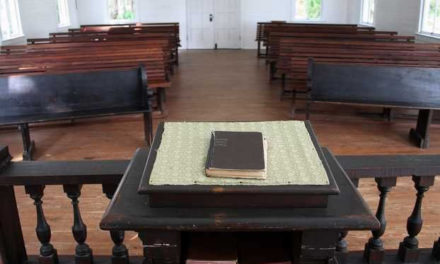 Giving Thanks in Hitler’s Reich