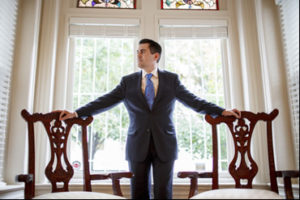 Russell Moore, the principal public voice of the Southern Baptist Convention, warns evangelicals not to become ‘mascots for any political faction.’ Melissa Golden for The Wall Street Journal

For years, as the principal public voice for the Southern Baptist Convention, the country’s biggest evangelical group, Richard Land warned of a “radical homosexual agenda” and pushed for a federal ban on same-sex marriage.

His successor, Russell Moore, sounded a different note when the Supreme Court in June struck down the federal Defense of Marriage Act. “Love your gay and lesbian neighbors,” Mr. Moore wrote in a flier, “How Should Your Church Respond,” sent to the convention’s estimated 45,000 churches. “They aren’t part of an evil conspiracy.” Marriage, he added, was a bond between a man and a woman, but shouldn’t be seen as a “‘culture war’ political issue.”

Dr. Russell Moore, president of the Southern Baptist Convention’s Ethics and Religious Liberty Commission, clarified some misleading information from a profile of him in The Wall Street Journal, and praised his predecessor, Dr. Richard Land, in a Wednesday interview with The Christian Post.

The Wall Street Journal article was titled, “Evangelical Leader Preaches Pullback From Politics, Culture Wars.” In the article, reporter Neil King Jr. appeared to suggest that Moore, who was recently inaugurated to head the SBC’s public policy advocacy group, wanted Southern Baptists to be less involved in politics, while adding that Moore is not “seeking to return the Southern Baptists to a past in which it shunned politics entirely.”

Moore clarified, though, that he thinks Christians should be more involved, not less involved, in politics, and he is also concerned with how they are involved…

Are we living in a Nineveh Moment? 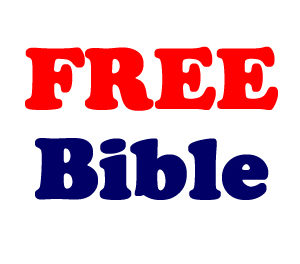 What People Are Really Thinking When They Invite you to Church 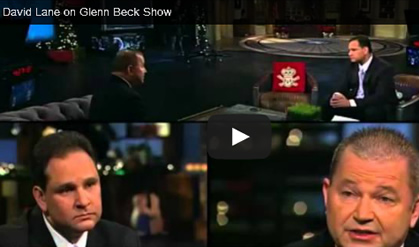