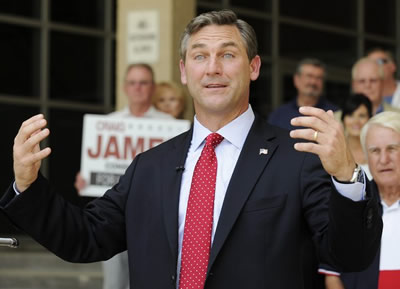 football analyst was fired after just one week once video footage surfaced of him in 2012 speaking of gays having to face God for their sexual choices.

Craig James, a former NFL player who unsuccessfully ran last year for a Senate seat in Texas, said during a campaign debate that gays would “have to answer to the Lord for their actions,” the Daily Mail reported. He also said, to applause, that being gay “is a choice” and those who “choose to do that” face accountability from God.

He made the comments about gays in context of explaining how “God’s going to judge each one of us in this room for our actions,” the Mail reported. 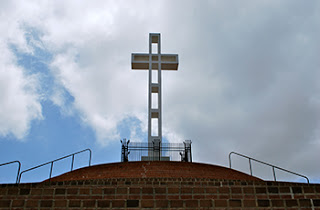 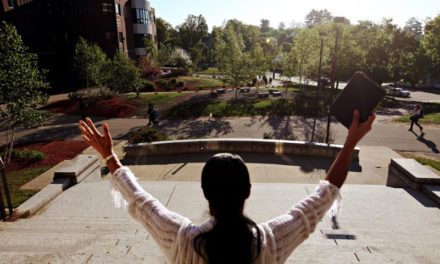 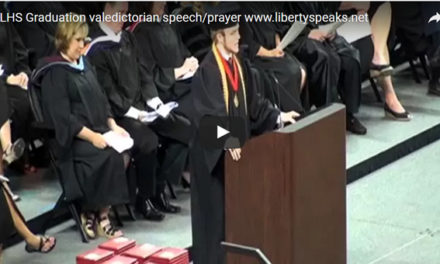 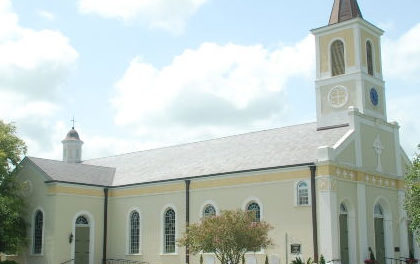