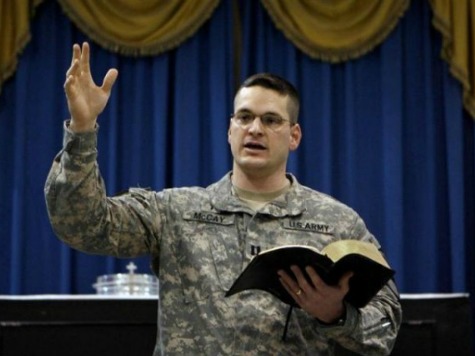 A Christian chaplain in the military is being officially censored for engaging in free speech, and anti-Christian activists are demanding he be punished.

Lt. Col. Kenneth Reyes is a Christian chaplain currently serving in the U.S. Air Force. He is stationed at Joint Base Elmendorf-Richardson in Alaska. As an ordained clergyman whose duties are to provide religious instruction and spiritual counseling, he has a page on the base’s website called “Chaplain’s Corner.”

Reyes recently wrote an essay entitled, “No Atheists in Foxholes: Chaplains Gave All in World War II.” This common saying is attributed to a Catholic priest in World War II, made famous when President Dwight D. Eisenhower said during a 1954 speech: “I am delighted that our veterans are sponsoring a movement to increase our awareness of God in our daily lives. In battle, they learned a great truth that there are no atheists in the foxholes.” 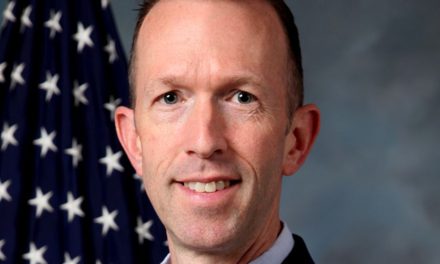