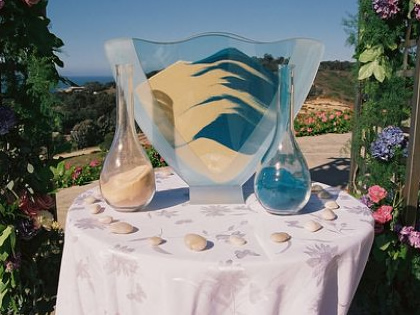 Joining together, pledging in solidarity to defend marriage at a historic moment in history, a group of Catholic, Orthodox, and Protestant Christian clergy and leaders released a statement entitled: “We Stand in Solidarity to Defend Marriage and the Family and Society Founded Upon Them.”

Acknowledging that differences exist between the signers on important matters of religious doctrine and practice, they declare that “on the matter of marriage, we stand in solidarity.” The statement affirms “that marriage and family have been inscribed by the Divine Architect into the order of creation. Marriage is ontologically between one man and one woman, ordered toward the union of the spouses, open to children and formative of family. Family is the first vital cell of society; the first church, first school, first hospital, first economy, first government and first mediating institution of our social order. The future of a free and healthy society passes through marriage and the family.”

Marriage is fundamental to human existence. Like other natural laws or laws of physics that govern our lives, marriage predates government, and civil institutions have no authority to redefine marriage. Marriage cannot be redefined into something it is incapable of being. Any attempt to do so will result in the loss of authentic human freedom, particularly religious freedom, and will harm children and society. On the matter of marriage at this critical time in history, the Marriage Solidarity Statement declares that the Christian community will stand in solidarity. This is a line we cannot and will not cross.

Read the Marriage Statement and share through your social media networks. 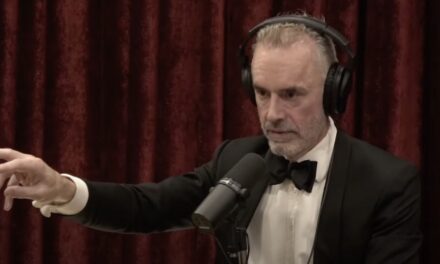 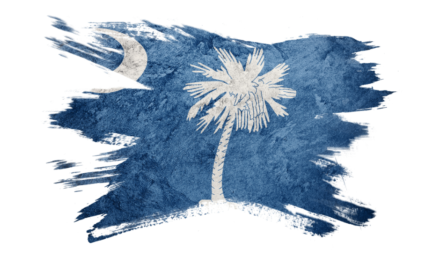