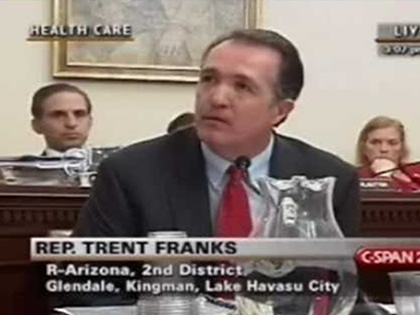 When Trent Franks was about 20 years old, a movie changed his life.

“It showed a child in the throes of dying from a saline abortion,” the Arizona Republican congressman recalls in an interview. “The child’s skin had been burned off. And it was so poignant and so powerful to me that it made an indelible imprint on my heart forever.”

Franks had been pro-life before seeing the movie, but watching it made him resolve to commit more deeply to the work of preventing abortions.

Franks is the sponsor behind the Pain Capable Unborn Child Protection Act, which passed the House yesterday and would ban abortions beginning at the sixth month of gestation. Its passage, Franks observes, marks “the first time in either chamber in the United States Congress that we’ve given affirmative protection to unborn children in the history of the United States.”

In House Judiciary Committee hearings for the legislation last week, Franks ignited a media firestorm when he said, “The incidence of rape resulting in pregnancy are very low.” (Sample headline from the Atlantic Wire: “Trent Franks Is the New Todd Akin.”) Looking back, Franks regrets his “inartful” phrasing.

“My intent was to express that pregnancies from rape rarely end up in an abortion after the sixth month,” Franks explains. “And my bill doesn’t affect anything prior to that.” 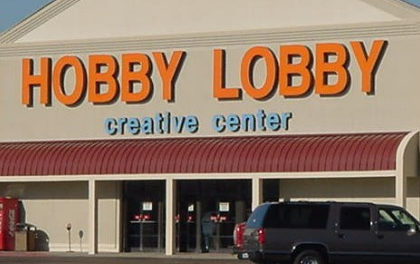 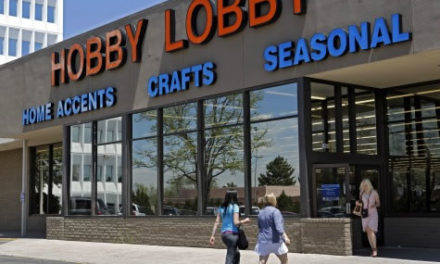 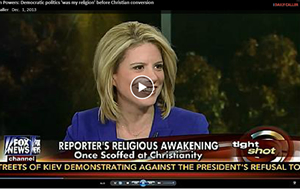