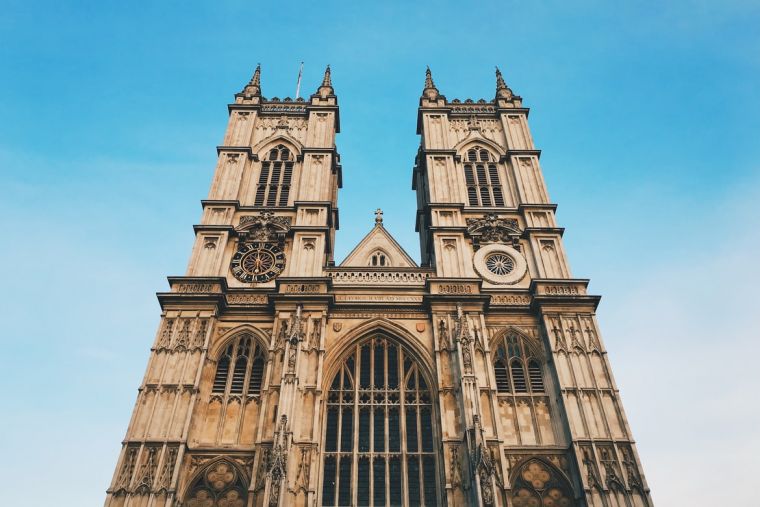 The royal funeral for Queen Elizabeth II at Westminster Abbey on Sept. 19, 2022, was a public ceremony on a truly global scale. In the days before, long snaking queues of mourners waited to file past her coffin as it lay in state in Westminster Hall. Hundreds of the world’s leaders descended upon London for the event while international media covered the pageantry with seemingly endless interest.

After the funeral at Westminster, the late queen’s body was taken to Windsor Castle for burial. Yet Elizabeth’s death added a remarkable new chapter to the long relationship between English sovereigns and the complex of buildings at Westminster that form the seat of the modern British state.