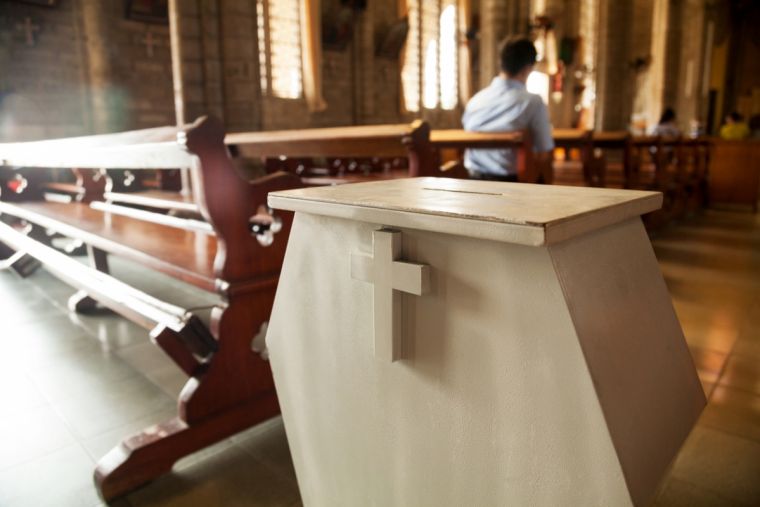 (RNS) — A new survey of 1,000 Protestant pastors finds that half are concerned the economy is hurting their churches.

The survey from Lifeway, the publishing arm of the Southern Baptist Convention, also found that most pastors say congregational giving is in line with the previous year.