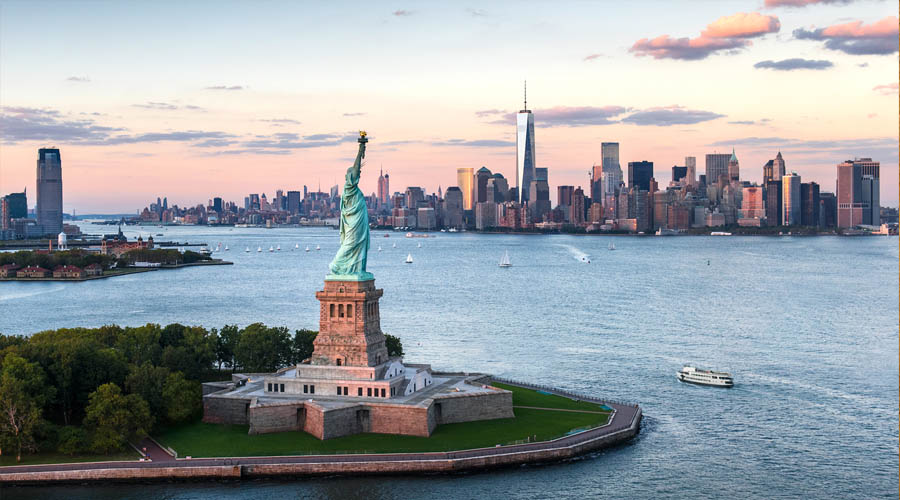 The Statue of Liberty Enlightening the World was dedicated OCTOBER 28, 1886. Standing 305 feet above the pedestal base, the 450,000 lbs statue was a gift from
France. Earlier statues in history were the Colossus of Rhodes, and the Colossus of Nero, both around 100 feet high. The Statue of Liberty was built by Gustave
Eiffel, the builder of the Eiffel Tower, according to the design of Auguste Bartholdi, who wrote:

“The statue was born for this place which inspired its conception. May God be pleased to bless my efforts and my work, and to crown it with success, the duration and the moral influence which it ought to have.”

At the Statue’s dedication ceremony, Reverend Richard S. Storrs prayed:“Our Heavenly Father…by whose counsel and might the courses of the worlds are wisely ordained and irresistibly established…We bless and praise Thee… It is in Thy favor, and through the operation of the Gospel of Thy Grace, that cities stand in quiet prosperity; that peaceful commerce covers the seas… We pray that the Liberty which it represents may continue…for all the nations of the earth;that in equity and charity their sure foundations may be established… that they may be ever the joyful servants of Him to whose holy dominion and kingdom shall be no end.”

“I have just come from…the dedication of a new stamp… The stamp has on it a picture of the Statue of Liberty and ‘In God We Trust’… It represents…a Nation whose greatness is based on a firm unshakeable belief that all of us mere mortals are dependent upon the mercy of a Superior Being.”

“Remembering the words written on the Statue of Liberty, let us lift a lamp beside new golden doors and build new refuges for the tired, for the poor, for the huddled masses yearning to be free.”

“Millions…adopted this homeland because…the things they most desired could be theirs – freedom of opportunity, freedom of thought, freedom to worship God…”
FDR added:

“Rulers…increase their power over the common men. The seamen they sent to find that gold found instead the way of escape for the common man from those rulers.What they found over the Western horizon was not the silk and jewels of Cathay but mankind’s second chance – a chance to create a new world after he had almost spoiled an old one. The Almighty seems purposefully to have withheld that second chance until the time when men would most need and appreciate liberty…”

“For over three centuries a steady stream of men, women and children followed the beacon of liberty… They brought to us strength and moral fiber developed in a civilization centuries old but fired anew by the dream of a better life… The overwhelming majority of those who came from…the Old World to our American shores were not the laggards, not the timorous, not the failures…”

“They were men and women who had the supreme courage to strike out for themselves, to abandon language and relatives, to start at the bottom without influence, without money… Perhaps Providence did prepare this American continent to be a place of the second chance.”

“I’ve always thought that a Providential Hand had something to do with the founding of this country, that God had His reasons for placing this land here between two great oceans to be found by a certain kind of people.” 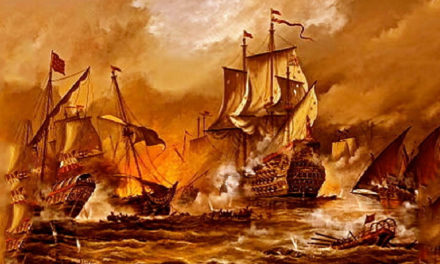 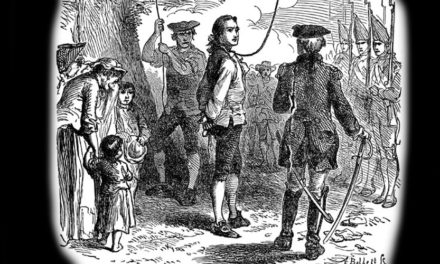 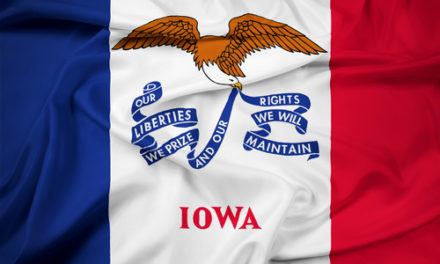 Iowa Pastors and Spouses Only