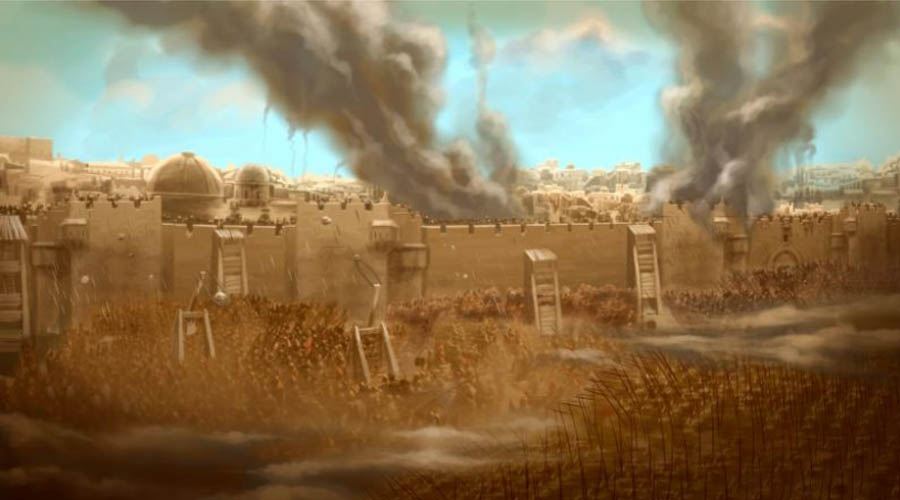 Solomon’s Temple in Jerusalem was destroyed by the Babylonians in 587 BC on the date in the Jewish calendar 9th of Av, or Tisha B’Av.

The Second Temple was destroyed by the Romans on the same date, Tisha B’Av, in 70 AD. Rome’s destruction of the Temple began in 66 AD, when

Vespasian was the next Emperor and his son, Titus, continued the conquest of Judea. Titus surrounded Jerusalem and starved inhabitants for months.

Titus ordered Jewish deserters from Jerusalem to be crucified around the walls. By the end of July, 70 AD, the Roman Army broke through the walls.

Jerusalem was completely conquered by SEPTEMBER 8, 70 AD. Historian Josephus recorded that over a million Jews were killed in the siege.

According to historian Eusebius, Romans hunted down and killed all descendants of the royal line of David.

The Jewish Temple was so completely destroyed that only the foundation stones were left, which are the bottom rows of the Wailing Wall.

Jewish Temple treasures were carried off to Rome, as shown on the Arch of Titus, and were used to finance the building of Rome’s Colosseum.

France’s gift of The Statue of Liberty-the New Colossus was modeled after it. 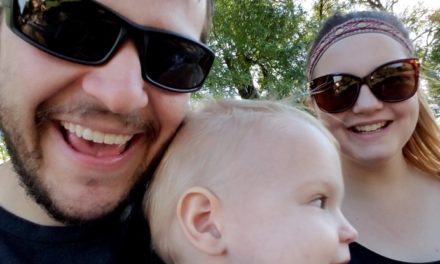 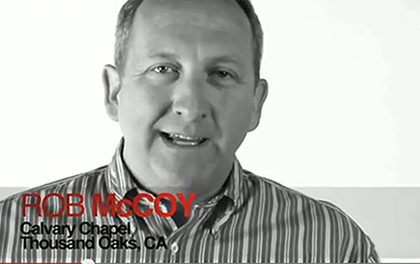 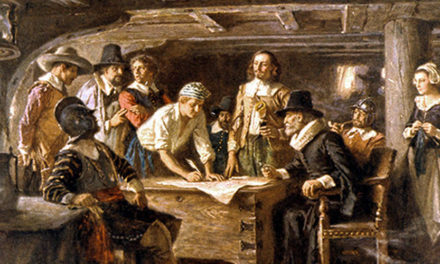