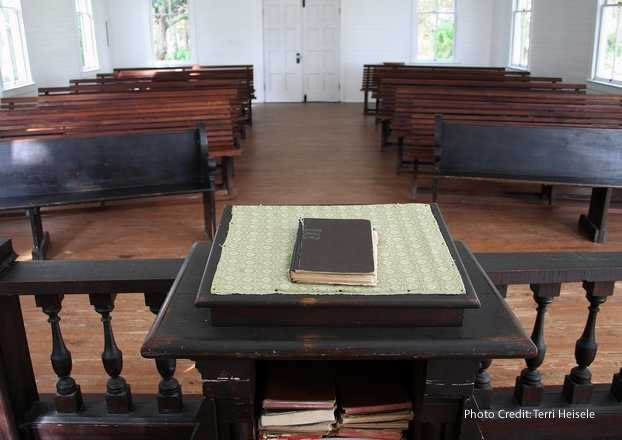 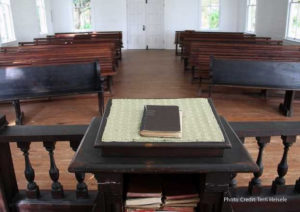 “No minister of the gospel or cleric or religious practitioner ordained or authorized to solemnize marriages, perform rites, or administer sacraments according to the usages of the denomination, when acting in his or her official religious capacity, shall be required to solemnize any marriage, perform any rite or administer any sacrament in violation of his or her right to free exercise of religion under the Constitution of this state or the United States,” the bill reads in part.

In addition to churches, the bill also applies to religious schools, missionary societies and denominational conventions.

“The Pastor Protection Act is a simple reaffirmation of our bedrock principle of separation of church and state,” Tanner told reporters. “It makes clear that Georgia respects and honors the sacred oaths taken by our pastors, priests, rabbis and other clergy and that government has no intention of asking them to violate those oaths.” 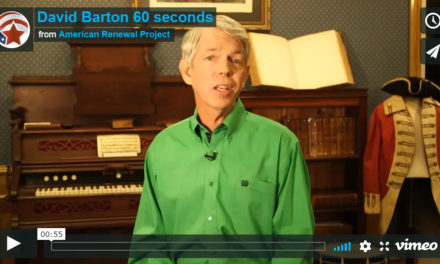 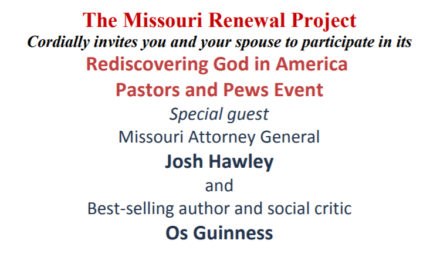