On SEPTEMBER 13, 1814, just weeks after they burned the U.S. Capitol, the British attacked Baltimore, Maryland-the third largest city in America.

On their way, they caught an elderly physician of Upper Marlboro, Dr. William Beanes.

The town feared Dr. Beanes would be hanged so they asked attorney Francis Scott Key to sail with Colonel John Skinner under a flag of truce to the British flagship Tonnant and arrange a prisoner exchange.

Concerned their plans of attacking Baltimore would be discovered, the British placed Francis Scott Key and Colonel Skinner under armed guard aboard the H.M.S. Surprise.

They were transferred to a sloop where they watched 19 British ships fire continuously for 25 hours over 1,800 cannon balls, rockets and mortar shells at the earthen Fort McHenry. 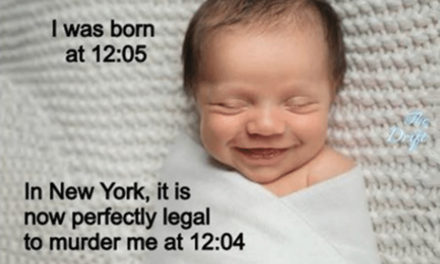 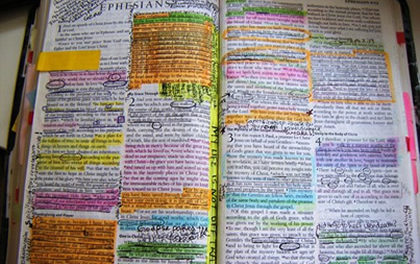 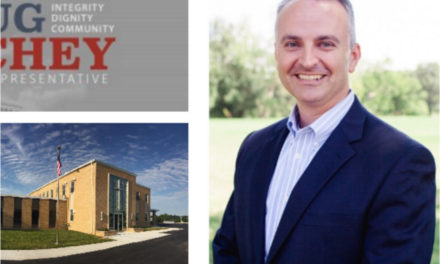