Daniel Boone served with George Washington in 1755 during the French and Indian War, under British General Edward Braddock.

“I can’t say I was ever lost, but I was bewildered once for three days.”

In 1769, Boone traveled through the Cumberland Gap in the mountains and spent two years hunting and trapping in eastern Kentucky with his friend, John Stewart.

“The religion I have is to love and fear God, believe in Jesus Christ, do all the good to my neighbor, and myself that I can, do as little harm as I can help, and trust on God’s mercy for the rest.” 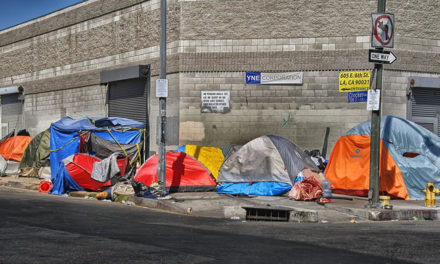 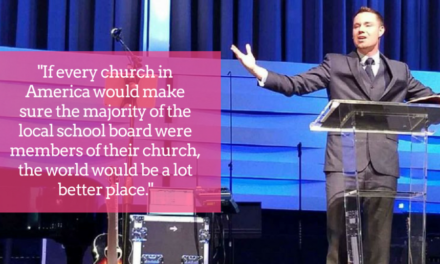 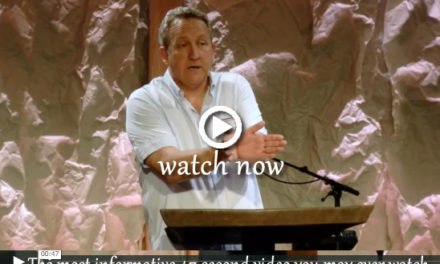