“(Once) they lose their virtue, they will be ready to surrender their liberties…

Crying “No taxation without representation,” he instigated the Stamp Act riots and the Boston Tea Party.

After the “Boston Massacre,” he spread Revolutionary sentiment with his network of Committees of Correspondence.

Known as “The Father of the American Revolution,” his name was Samuel Adams, born SEPTEMBER 27, 1722.

Samuel Adams called for the first Continental Congress and signed the Declaration of Independence, stating:

“We have explored the temple of royalty, and found that the idol we have bowed down to, has eyes which see not, ears that hear not our prayers, and a heart like the nether millstone.

We have this day restored the Sovereign, to whom alone all men ought to be obedient. He reigns in Heaven…”

“(Once) they lose their virtue, they will be ready to surrender their liberties to the first external or internal invader.”-Samuel Adams 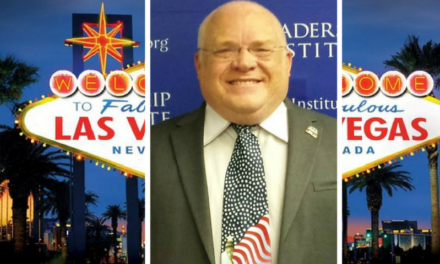 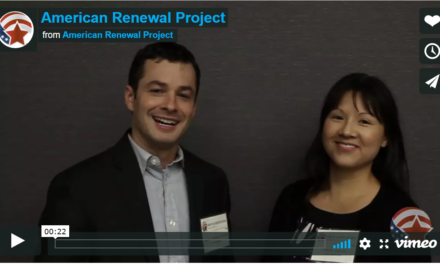 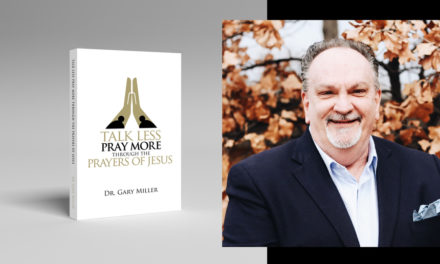