An effort to recruit 1,000 pastors to run for political office in 2016 has already signed up 90. This weekend, organizers hope to add to that number from a pool of more than 350 people attending a campaign training session in South Carolina.

Led by conservative activist David Lane, the American Renewal Project’s program is called the Issachar Training, after the Israelite tribe “who understood the times and knew what Israel should do,” as a Bible verse has it.

More than 350 people are registered for the event, which takes place in North Charleston just before the Response, a prayer rally supported by the South Carolina Baptist Convention Saturday. That includes about 100 women, mostly pastors’ wives, who are also encouraged to run for local, state or national office. 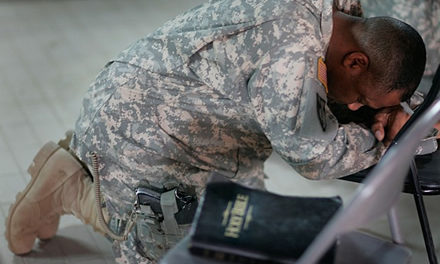 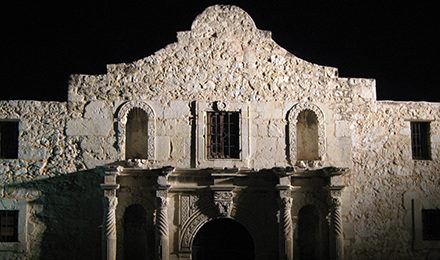