Restraints or Self-Restraint?: 50 Shades of Grey vs. Old Fashioned 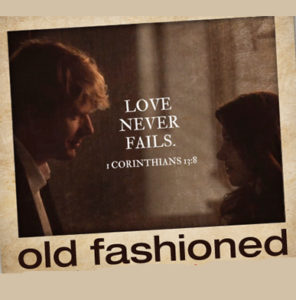 “I wanted to tell a love story that takes the idea of Godly romance seriously,” said Rik Swartzwelder, writer-director and lead actor. “A story that, without apology, explores the possibility of a higher standard in relationships; yet, is also fully aware of just how fragile we all are and doesn’t seek to heap guilt upon those of us that have made mistakes.”

Swartzwelder plays a former frat boy and Elizabeth Ann Roberts will portray a free-spirited woman. The tagline is “Chivalry makes a comeback.”

“Opening the same weekend as ‘Fifty Shades,’ there’s definitely a David v. Goliath comparison,” Swartzwelder said. They will have more screens, more money, more hype… (after all, the movie does involve a lot of sex and sex toys like the pink vibrating bullet and other tools). Even still, we’re very hopeful that we are not alone in our belief that there are others out there who desire more from love–and the movies–than what an erotic romantic drama film like ‘Fifty Shades of Grey’ can offer. The movies are still similar in some aspects. Both the lead characters, for instance, have different notions of romance and approach to relationships. ‘Old Fashioned’ is sweeter and romantic in comparison, and dwells with the old-fashioned courtship which many audiences would still fantasize about. 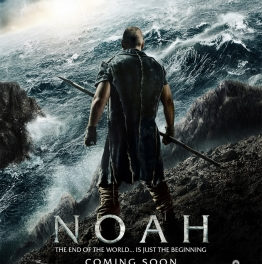 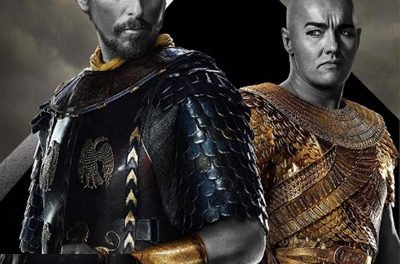