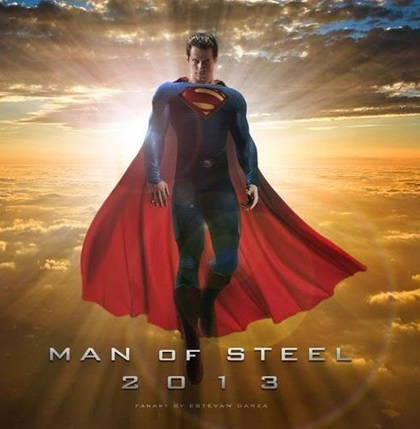 Blockbusters like the “Man of Steel,” “Iron Man 3” and “Frozen” are among the list of 2013’s most faith- and values-friendly films being celebrated at the 22nd Annual Movieguide Awards Friday night in Los Angeles.

Movieguide founder Ted Baehr said in a press release that 2013 was a big year for faith and family values in the entertainment industry. 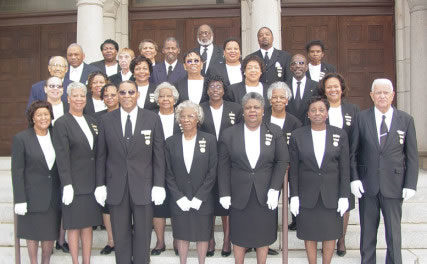 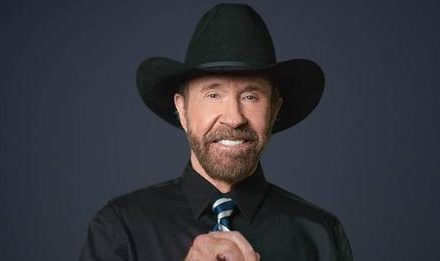