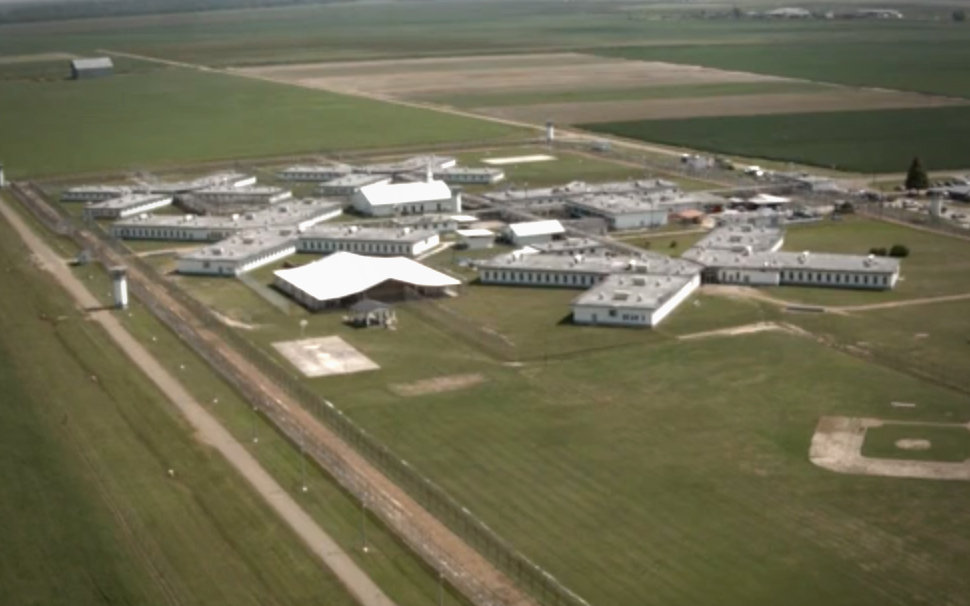 What really transformed Angola Prison?  Click on the image below to watch an interview between Scott Lamb and Dr. Chuck Kelley, President of the New Orleans Baptist Theological Seminary (NOBTS). Learn the history of  NOBTS involvement with the Louisiana State Penitentiary, otherwise known as Angola. 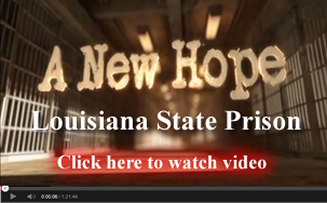 Take a journey deep inside the walls of Angola State Penitentiary in Louisiana. Angola had the reputation of being the bloodiest, most violent prison in the country, until something changed to give the inmates “A New Hope.”