God’s Not Dead: The Movie 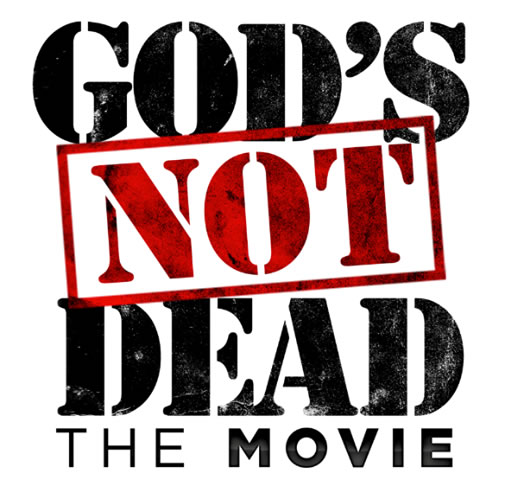 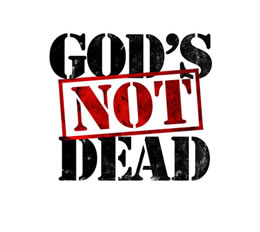 God’s Not Dead is a new Christian film about faith and the limits one young man will go to in order to defend his belief in God. Josh Wheaton (Shane Harper), a freshman college student, enrolls in a philosophy class taught by an infamous and dictatorial professor. Dr. Radisson (Kevin Sorbo) demands that all of his students must sign a declaration that “God is dead” in order to get a passing grade. Josh refuses. But, he needs to take this class to meet his academic requirements. And so the professor strikes a bargain: Josh must defend his position that “God is alive” in a series of debates with him in order to stay in the class. If he loses, he flunks. When Josh accepts the challenge, he gets more than he bargained for — jeopardizing his faith, his relationships and even his future.
https://www.facebook.com/GodsNotDeadTheMovie 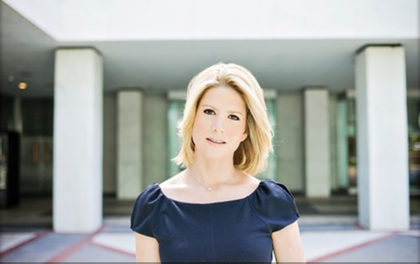 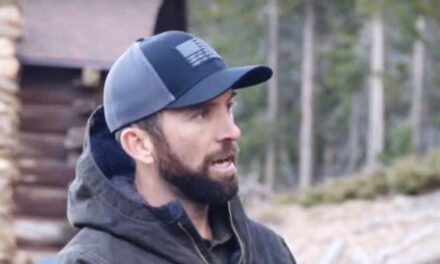 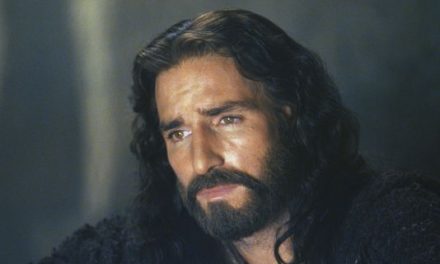