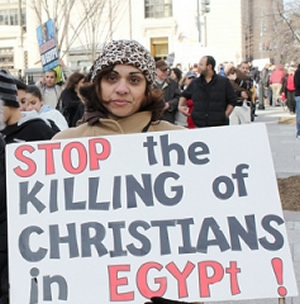 A new report from Human Rights Watch has revealed the extremity of the bloodshed against Egypt’s Coptic Christians. Since Aug. 14, 37 churches have been either destroyed or badly damaged, and at least five others were attacked, leaving at least four people dead. In addition, scores of Christian businesses and schools have been looted, vandalized and torched.

But the egregiousness nature of these actions is only matched by the lack of response by Egyptian authorities themselves, said Joe Stork, the acting Human Rights Watch Middle East Director.

Since the Egyptian military overthrew Morsi, Coptic Christians have endured vandalism, destruction and murder with little or no police protection and assistance.

“For weeks, everyone could see these attacks coming, with Muslim Brotherhood members accusing Coptic Christians of a role in Mohammad Morsy’s ouster, but the authorities did little or nothing to prevent them. Now dozens of churches are smoldering ruins, and Christians throughout the country are hiding in their homes, afraid for their very lives,” said Joe Stork in a statement.

Tamara Alrifai, the Human Rights Watch Advocacy and Communications director for the Middle East and North Africa Division, explained that before last week’s confrontation between the military and pro-Morsi supporters, there were signs that the Copts would be targeted.

“Over the past few weeks there has been an incitement discourse against Christians from political leadership and there have not been enough measures taken by police and security,” Alfirai told The Christian Post. “The attacks seemed inevitable. The government is responsible for protecting its own population when the signs are clear.” 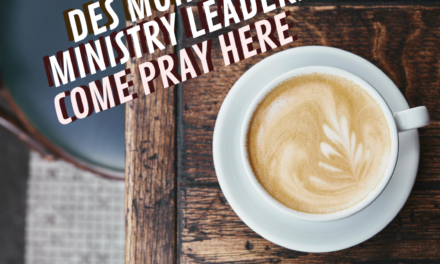