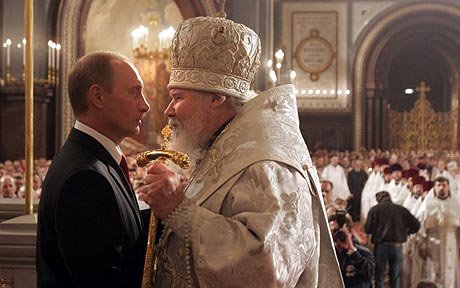 DALLAS, August 2, 2013 — Vladimir Putin said last week that he observes “with alarm” that “in many of the world’s regions, especially in the Middle East and in North Africa, inter-confessional tensions are mounting, and the rights of religious minorities are infringed, including Christians and Orthodox Christians.”

The Russian president made his comments at a meeting with Orthodox Christian leaders in Moscow. He urged the international community to take steps towards preserving the rights of Christian people worldwide and preventing the violence that they suffer routinely in dozens of nations around the globe.

ARMENIA was the first nation to officially adopt Christianity 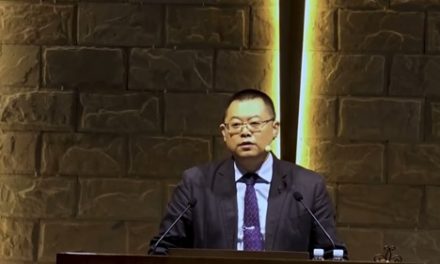