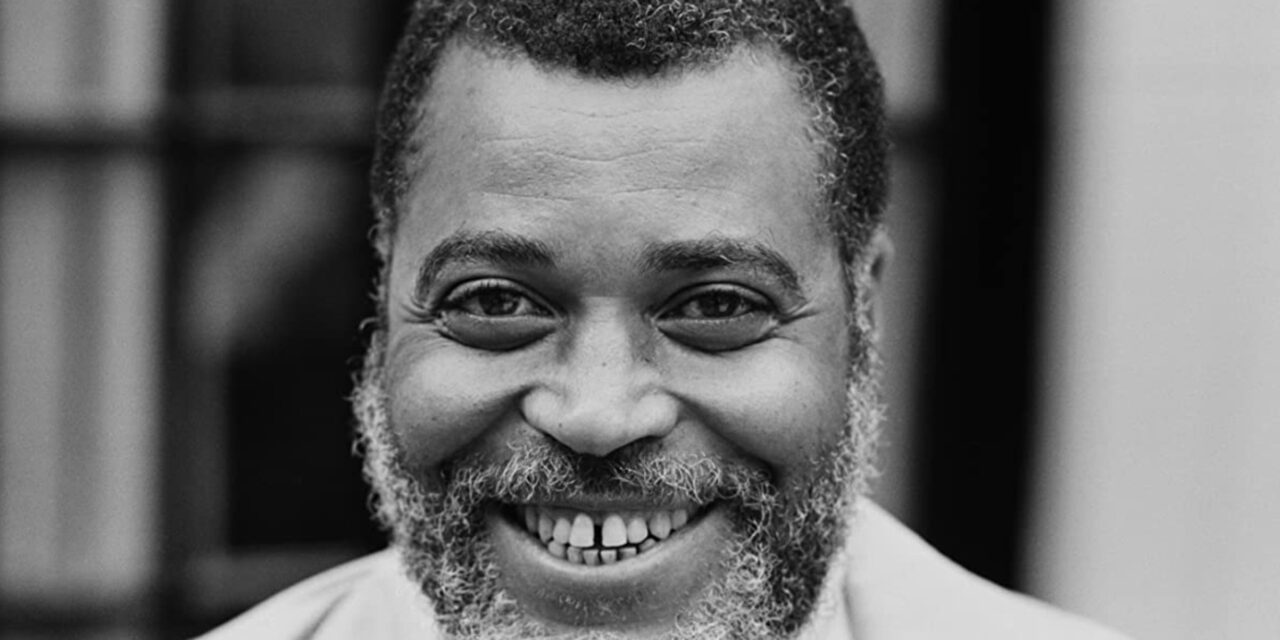 Actor James Earl Jones, known for the iconic voice of Darth Vader in the STAR WARS franchise, said that his “greatest honor” came when he recorded the New Testament on tape.

However, Jones revealed that, as a child, his voice was not the formidable or grand one fans have come to admire.

“Since I was eight I’d had trouble speaking. It was so bad that whenever I stood up in class to read, the other kids snickered and laughed. I always sat down, my face burning with shame,” Jones wrote in an article from 1993. “I’m not sure what caused my stuttering. Perhaps it was an emotional problem. I was born in Arkabutla, Mississippi, and when I was about five, I moved to live with my grandparents on their farm near Dublin in northern Michigan. It was traumatic moving from the warm, easy ways of catfish country to the harsh climate of the north, where people seemed so different.”

He continued: “Fortunately, my granddaddy was a gentle man, a farmer who taught me to love the land.”

Jones said that his grandfather’s kindness and heart for mentorship came from his strong faith, which Jones witnessed every Sunday morning.