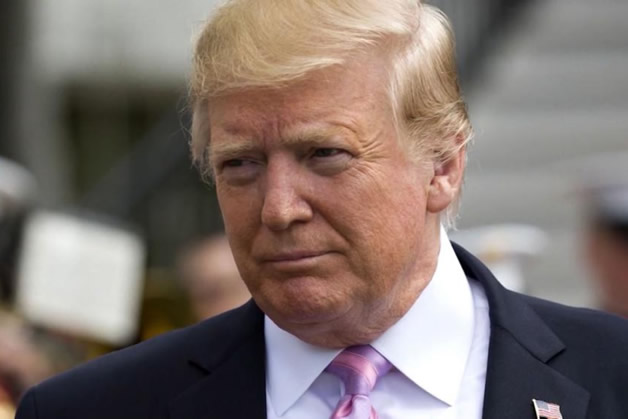 When Donald Trump became president on Jan. 20, 2017, evangelical Christians and their leaders drew up their “wish lists” of big goals he could pursue, opposing abortion and limiting the ever-invasive LGBTQ movement.

Two and a half years later, the Trump administration is being praised for fulfilling many items on those lists. Here’s a quick list of just 5 of those big issues:

“In the first two years of his administration, he’s achieved more than all of the presidents combined since Ronald Reagan,” Staver said. “He’s been the most pro-religious freedom and pro-life president in modern history.”